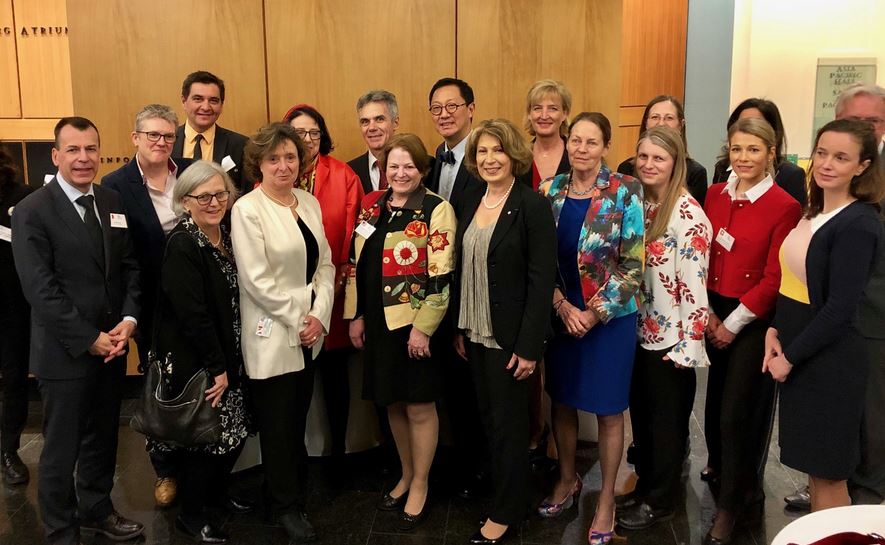 On the occasion of International Women’s Day, the Consulates-General of France, Germany, the Netherlands, Switzerland, United Kingdom, and the United States of America, and Neuroethics Canada at the University of British Columbia, hosted the conference: "Women in Science, Health and Innovation: Leadership Looking To The Future" on March 7th.

Each Consulate-General and Neuroethics Canada UBC brought national experts who shared experiences overcoming challenges in their careers. The sharing of their story was meant to encourage more women in those fields to succeed and thrive.

"The idea of organizing this event came to me and Judy Illes (University of British Columbia) when we completed a project in neuroethics together. We noticed that numerous recent social developments were advancing-similarly in both our countries-scientific research. Gender and women´s place in science are part of these considerations: we must take them into account and promote them. We then wished to organize a conference on this subject to discuss initiatives led in both countries and best practices to promote gender equality in biomedicine. This obviously caught the interest of numerous European partners who share those same values and who joined us in organizing a high profile event for Europe and North America (France, Netherlands, United Kingdom, Germany, Switzerland, Canada and United States)." Fabien Agenes, PhD, Science and Higher Education Attaché 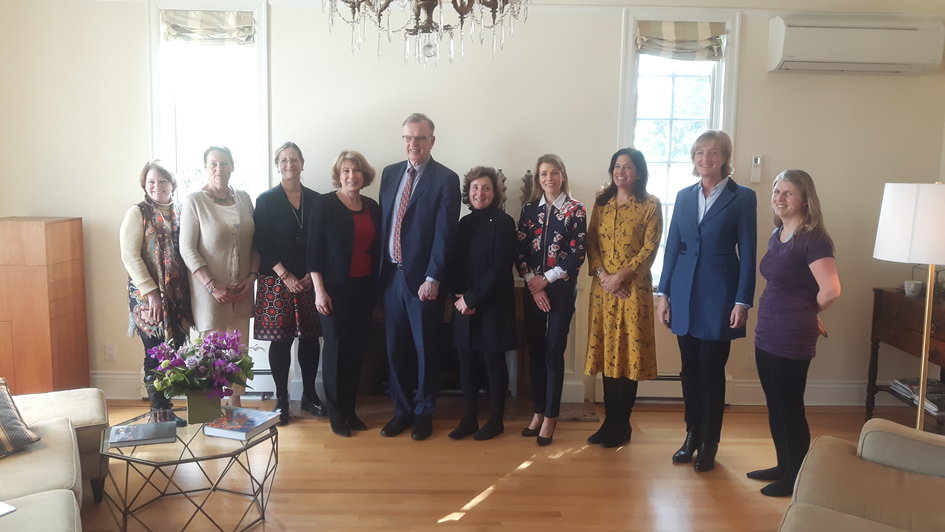 More information on Women in Health, Science and Innovation.

Combating inequalities is at the center of the G7 French presidency, with precedence being given to gender equality.