On September 13th, Consul General, Philippe Sutter, paid an official visit to Prince George where he had several meetings in domains of interest to France.

He first met with School District No. 57’s students, teachers and officials, involved in the implementation of the education agreement signed with the insular region of Martinique Education Academy. Students from Duchess Park Secondary and College Heights Secondary showed great interest in developing contacts with their fellow students in Martinique. 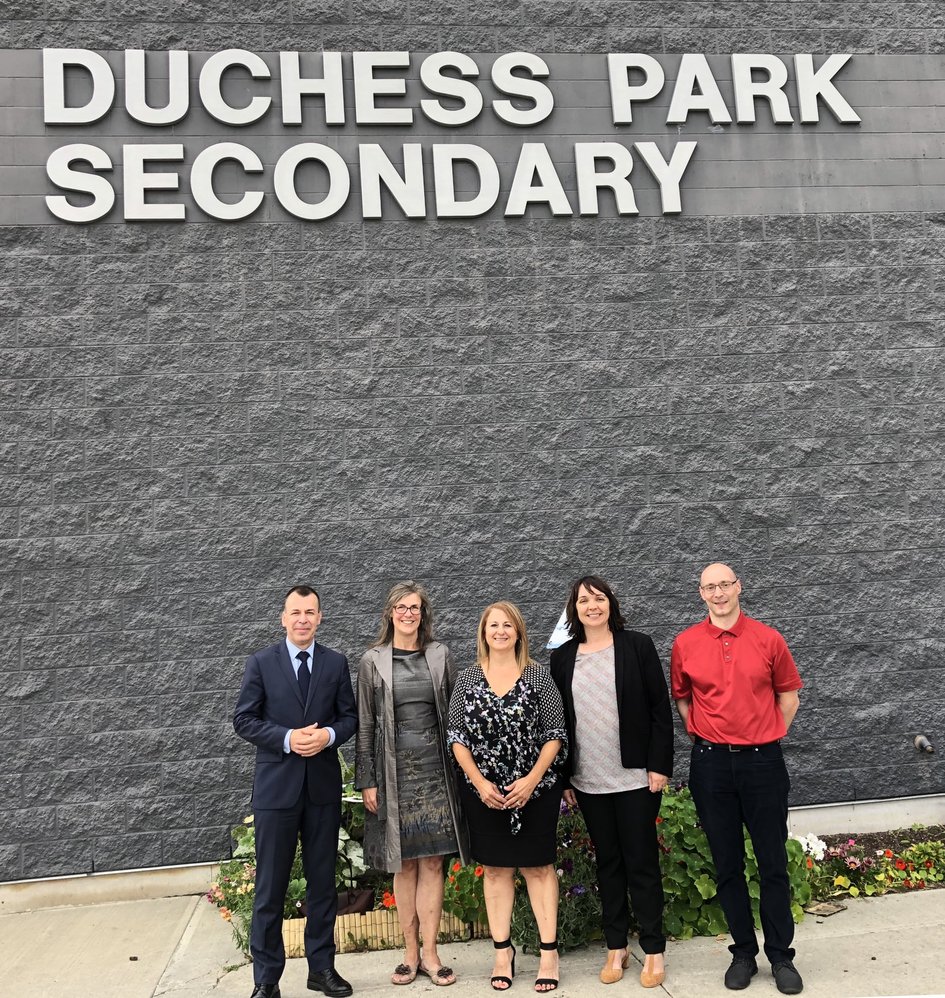 He then met with Lyn Hall, Mayor of Prince George. Together, they touched upon the several ways the city of Prince George and France can cooperate, including on the educational, economical and environmental fields. 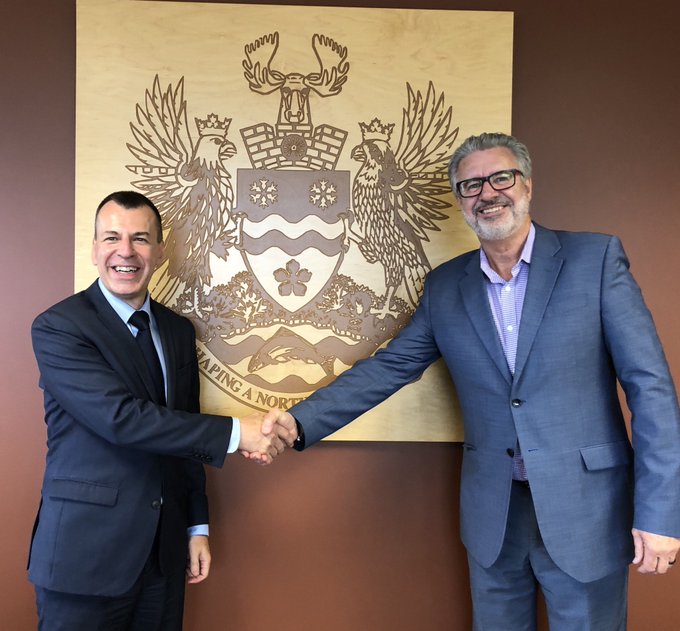 Then, he took part in the launch of pilot project "Communautés francophones accueillantes", a welcome program to help the French language in Northern British-Columbia, supported by the Fédération des francophones de la Colombie-Britannique, the Réseau en immigration francophone de la Colombie-Britannique and the Cercle des Canadiens Français de Prince George. This gave him the opportunity to exchange with several members from the French community including very enthousiastic ones!

Together, let’s continue promoting the French language and francophonie, an asset for each and everyone. 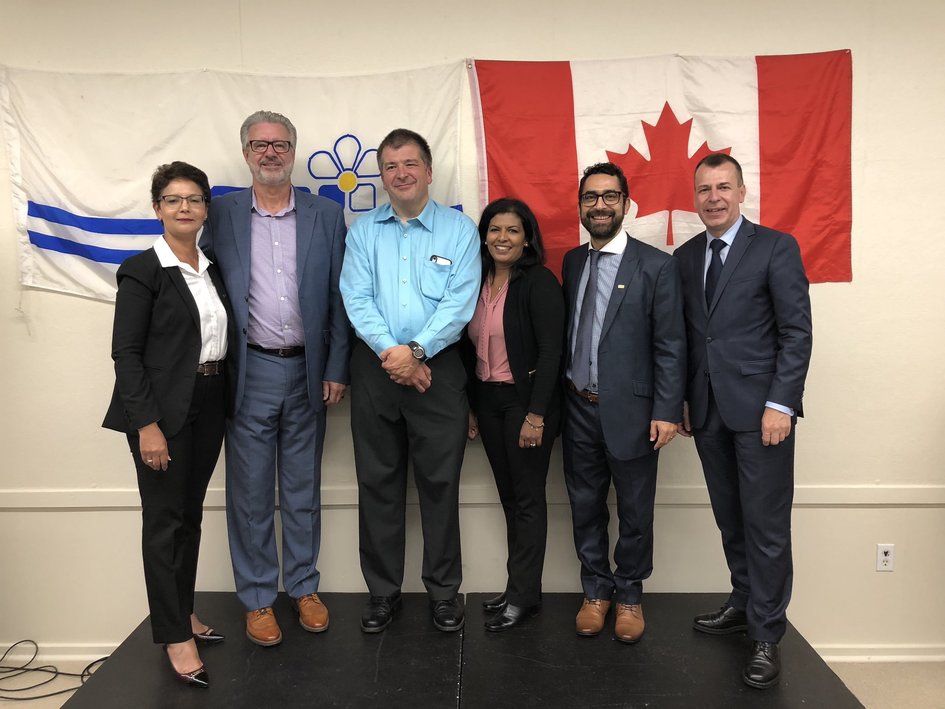