France and Canada have a unique bond, which shines even more so on days like November 11th, Remembrance Day. A day for sharing and keeping History alive so as to Never Forget.

Consul General, Philippe Sutter, took part in the commemmorations held at the French international school Cousteau in North Vancouver alongside Mrs Jane Thornthwaite, North Vancouver MLA and with very special guest, WWII Canadian Veteran, Mr Jack Burch. He exchanged with the students who had many questions for him.

As in the story he shared on his meeting with a young boy in France during the D-Day 75th anniversary held at Juno Beach, we "thank you", as well as all the brave men who fought for our countries.

The event was filmed by Radio Canada for the evening news show, broadcasted Friday November 8th (starts at 8’17).

Consul General took part in the official commemmorations of North Vancouver, alongside Mr Jonathan Wilkinson, Federal Minister, as well as several members of the Amicale des anciens combattants français de Colombie Britannique. Consul General laid a wreath in the name of the French Republic and gave a speech later on on the importance of our cooperation. 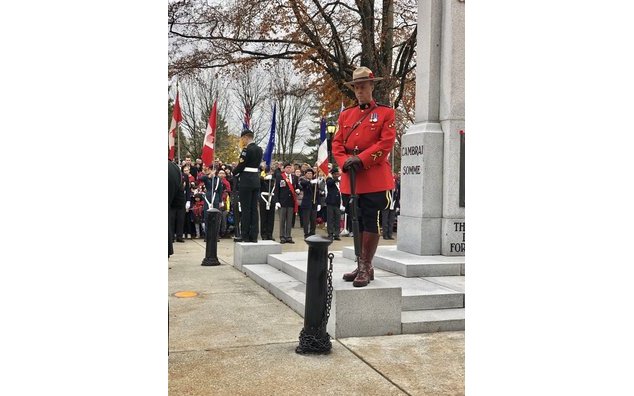 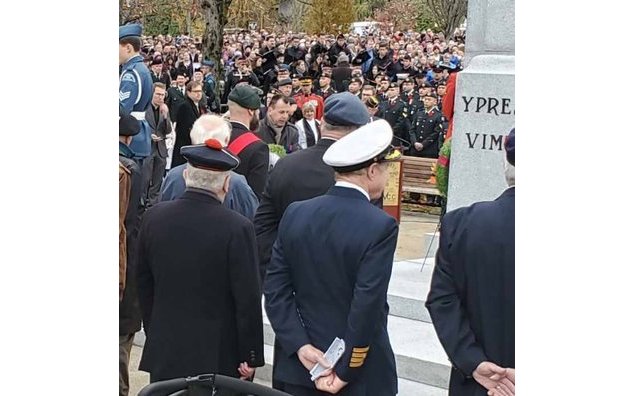 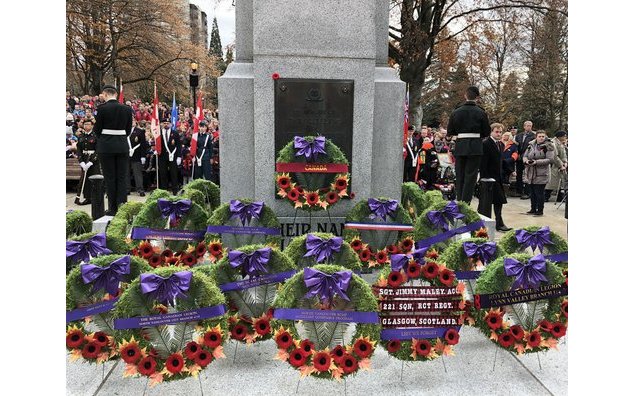 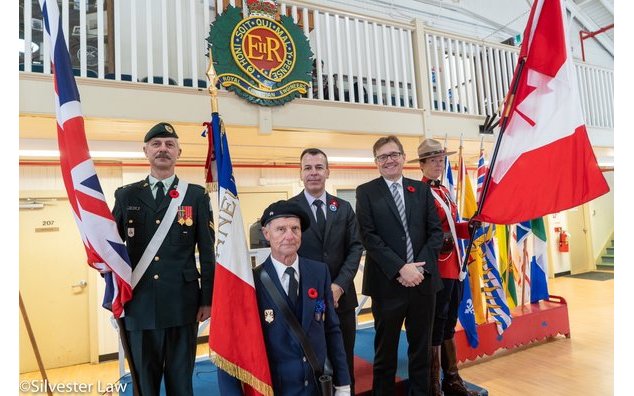 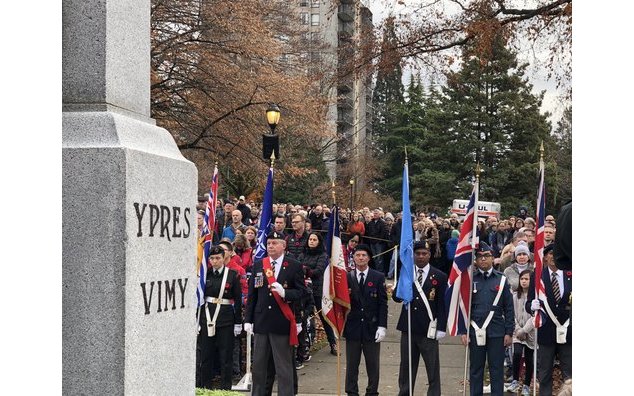