This year 11 November marks the 97th anniversary of the Armistice which ended the First World War (1914–18).

An Armistice Day event occurred in North Vancouver where the Consul General participated and France was honoured.

For the past years, the Consulate of France in Vancouver and the President of the Veterans Association were attending Remembrance Day in Vancouver. Due to some organizational issues, the Consul proposed to celebrate this year the Armimstice Day in North Vancouver. The experience was a success and unanimously the Veterans Association decided that from now on, Remembrance Day will be celebrated in North Vancouver. 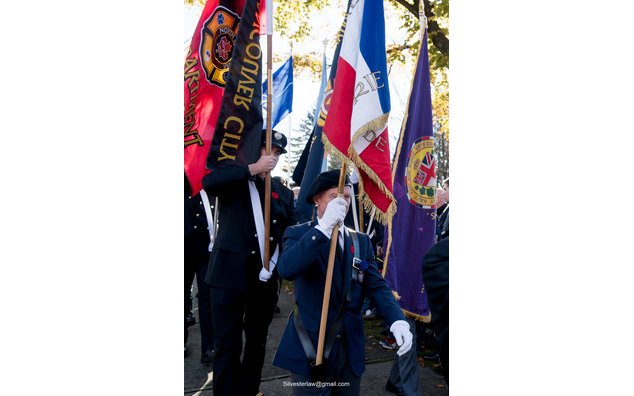 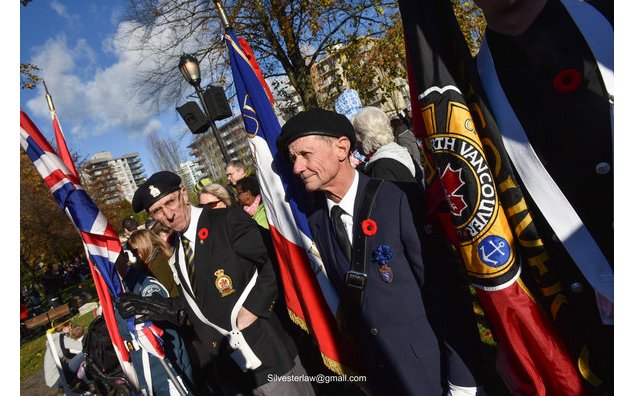 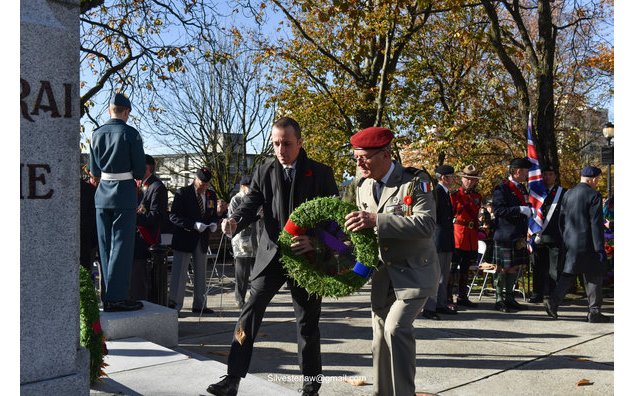 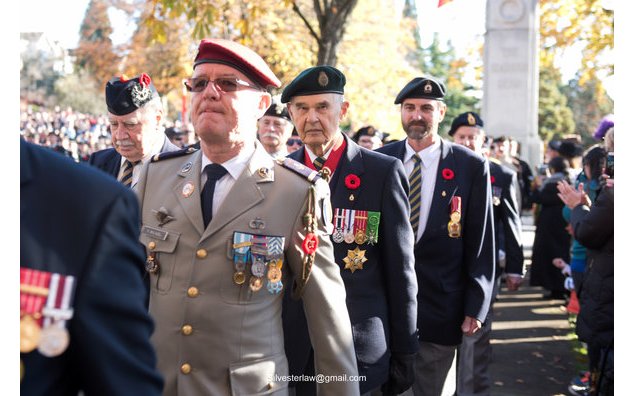 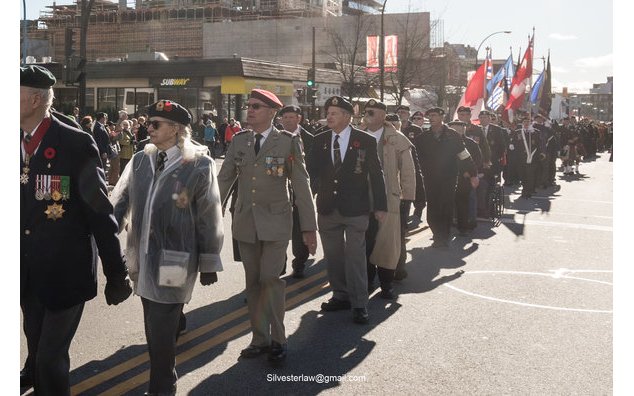 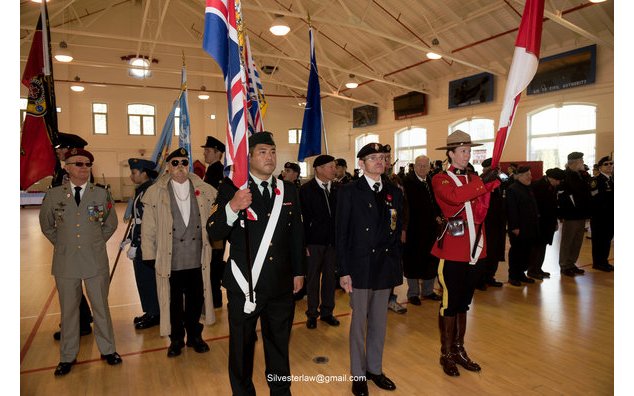