"I’m not a hero, you know, because many other people did the same thing."

France’s Legion of Honour was created by Napoleon Bonaparte in 1802. It rewards citizens for their merits, irrespective of social or hereditary considerations. The Knight of the French Legion of Honour medal is a five-armed cross with a V-shaped cut-out at the end of each arm, generally surmounted by a wreath of laurel leaves. 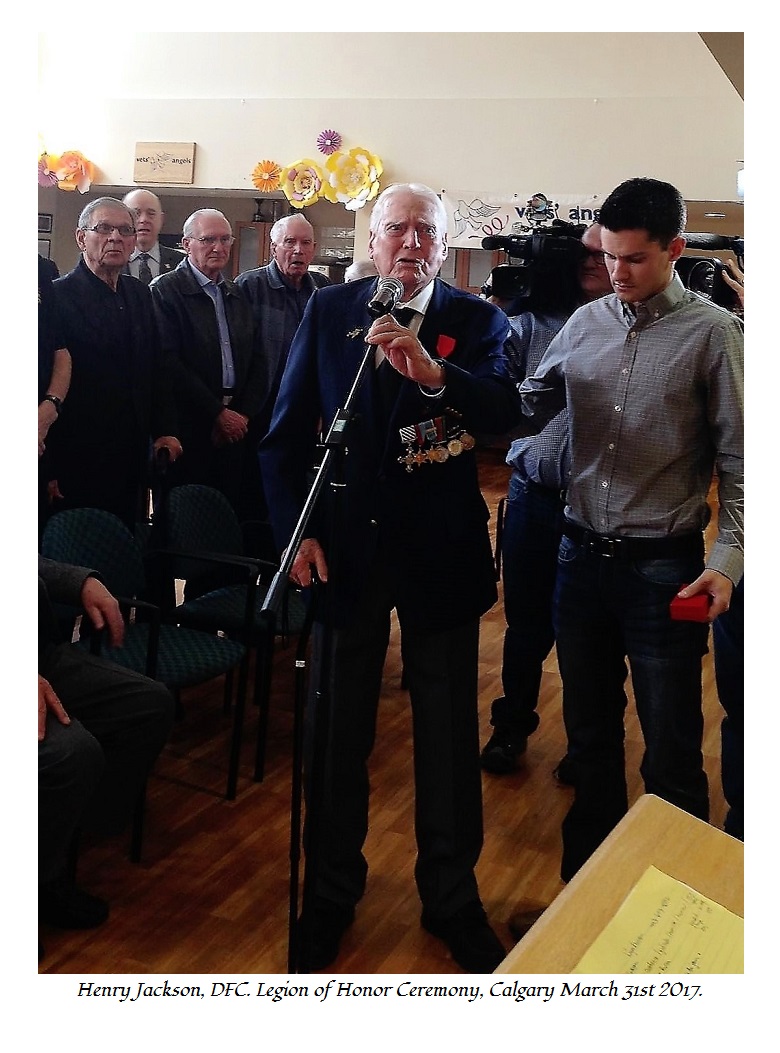