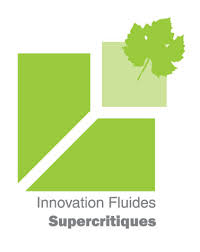 To pursue their objectives of collaboration, they signed a Memorandum of Understanding that enables them to work together on the applications and uses of supercritical fluids. Possibilities of student and scientist exchanges are now also open between both institutions. Discussions concerning some collaborative project possibilities around valorization of local agricultural commodities using supercritical fluid technology are now also engaged.

The MoU has been signed just before a workshop was organized on July 20-22 in Edmonton by the Scientific Department of the French Consulate in Vancouver.