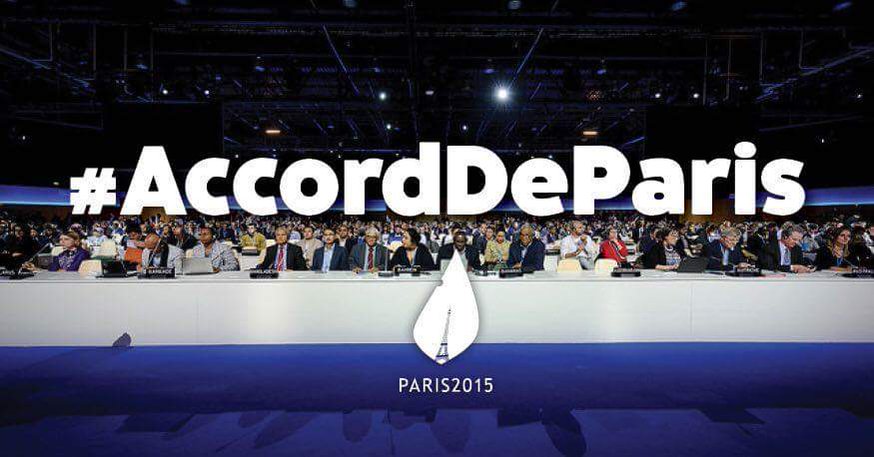 The COP21 and the Paris Agreement set the stage for a new economy. Canada has announced that it will take initiatives to move the agenda forward both from business and policy perspectives. The GLOBE conference in Vancouver in March highlighted low carbon technology projects, climate change policy and fair regulation systems which ensure climate action. How business and governments can take the next critical steps? How British Columbia can contribute meaningfully to a carbon sober world economy?

The Canadian Club of Vancouver, in collaboration with the Francophone Chamber of Commerce and Reseau HEC Montreal in Vancouver, organized a luncheon featuring guest of honour and speaker, His Excellency Nicolas Chapuis, Ambassador of the French Republic to Canada. Air France who was sponsoring the event organized a drawing for a return flight Vancouver-Paris during the luncheon. 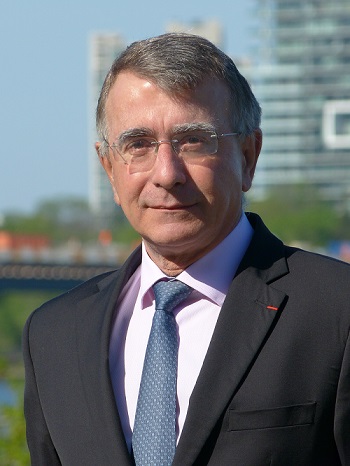 His Excellency Nicolas Chapuis, Ambassador of France to Canada

Recipient of many awards and honours including the Public Manager of the year award in France, Nicolas Chapuis became Ambassador of France to Canada in February 2015. His presentation focused on the climate change international agenda after the Paris Agreement.