Joint efforts for education in French continues in British Columbia.

« It is very important for me to come here and see what you do, how involved you are with the French culture and language. It is very encouraging, only one year after the agreement signing in 2018. You are not a capital, you are not in a big city, but it’s important in all the regions of B.C. to give the students these kinds of education opportunities ». Philippe Sutter

The purpose of such agreements between school boards and Academies is to create exchange programs that give students and teachers from both countries the opportunity to improve their language skills (in French or English) and to better understand each other’s culture.

These agreements are significant for the cooperation between B.C. and France, in line with the letter of intent signed between the French Ministry of National Education and the B.C. Department of Education in May 2016 and confirmed in April 2018 on the occasion of B.C. Education Minister Rob Fleming’s visit to Paris. 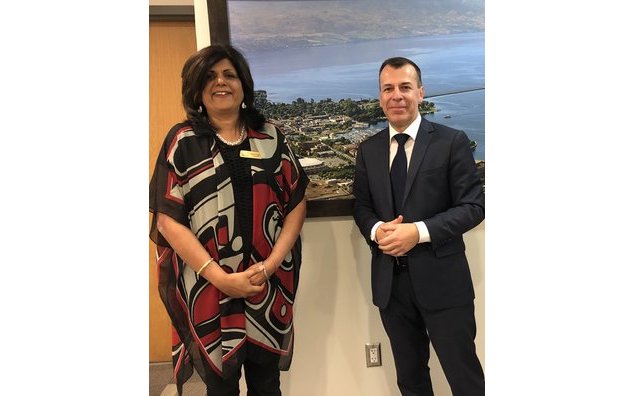 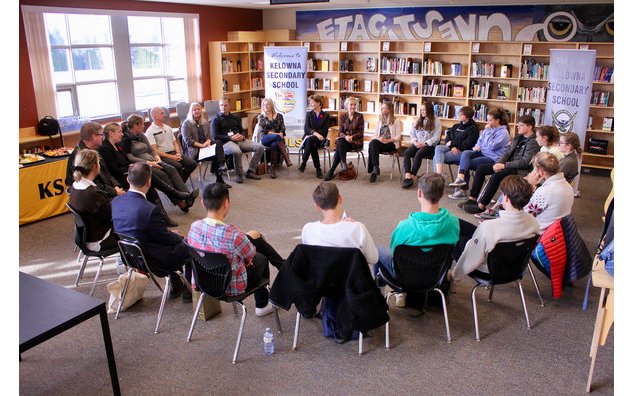 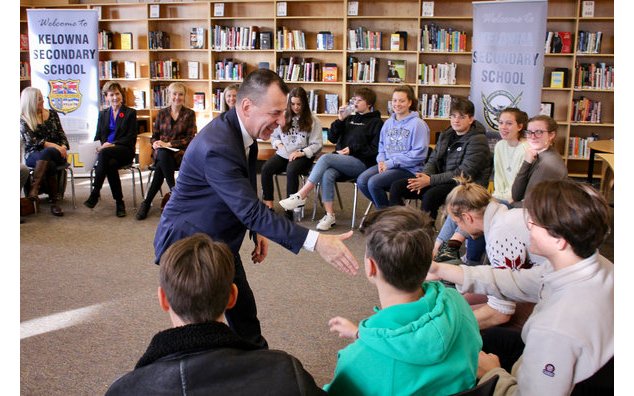 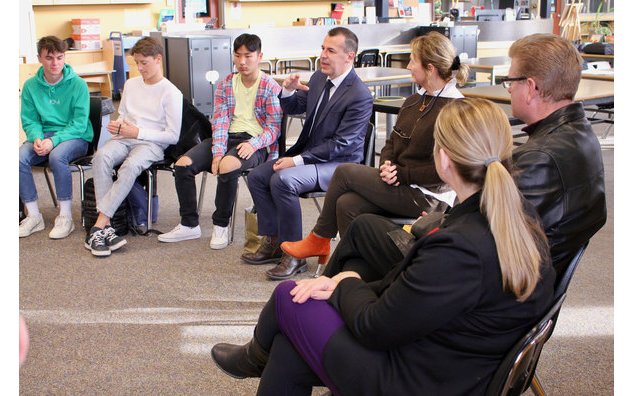 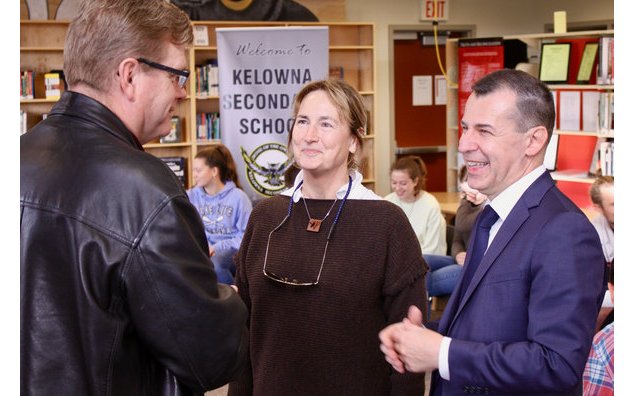 Listen to Consul General media interview with CBC Kelowna on the occasion of his visit to Kelowna, which also included economical and political meetings, including with Kelowna’s mayor, Mrs Mohini Singh. Consul General of France in Kelowna, Daybreak South on November 1st, 2019 (at 1:08:55).