In the footsteps of Rock Art [fr]

Over 36,000 years ago, in Aurignacian culture, our ancestors painted and engraved images of their life onto the rocky surfaces of their natural environment. These figurative representations, known today as Rock Art, served as the earliest form of communication, allowing people to share their ideas and observations of the world and existence within it. 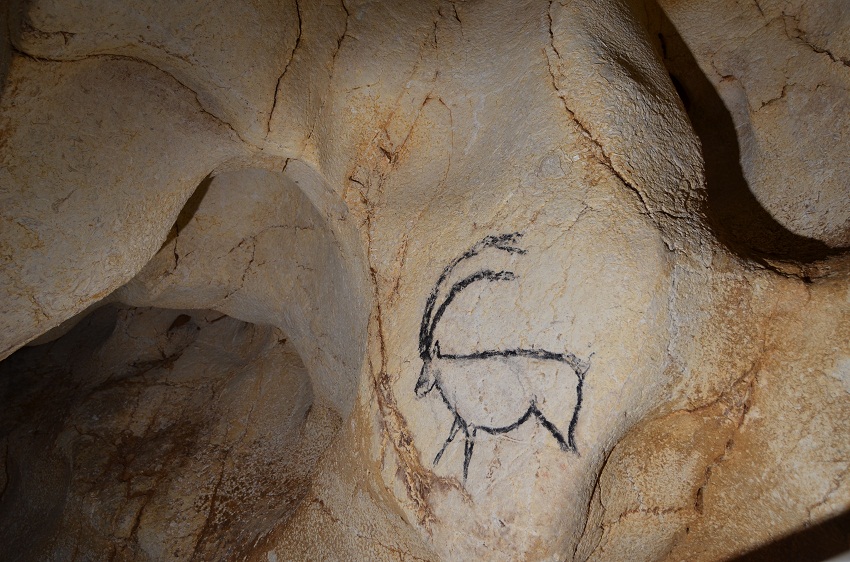 Inside caves and rock shelters remain magnificent traces of the human spirit offering a glimpse into the artistic, technological and spiritual powers of ancient peoples. The sheer magnitude of these spaces, the length of the corridors and the volumes of paintings and engravings inscribed on the walls all play a significant role in the telling of a narrative that seems to have been purposely crafted with the intent of someday being discovered by future generations. The use of caves and rock shelters as the canvas for this art ensured its preservation and protection. 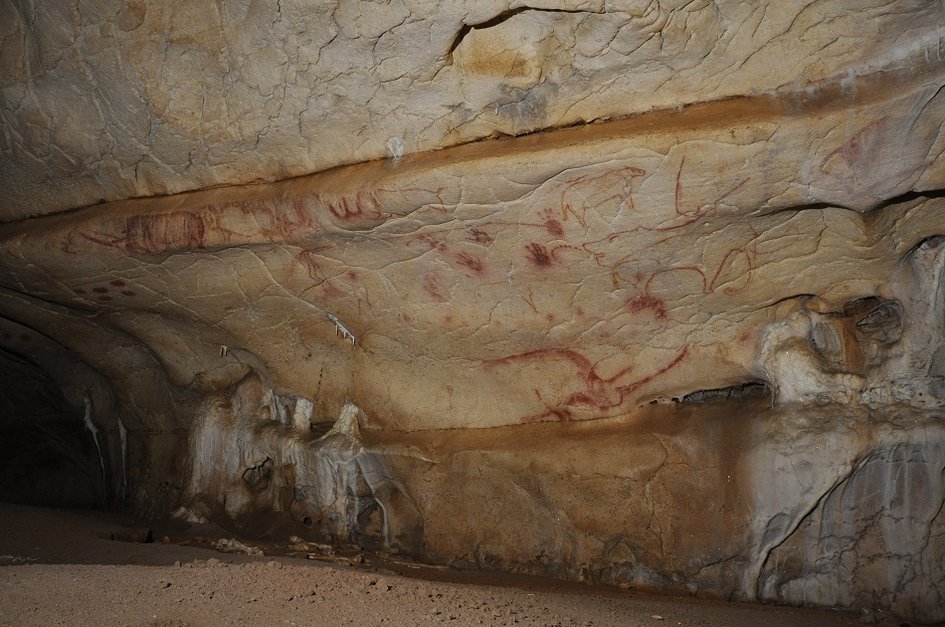 The Chauvet cave is very specific by its astonishing components: red and charcoal drawings, engravings, and hand stencils. There are also archaeological materials, including the intentional creation of floors. Numerous cave bears skeletons have also been found. However, because of the extreme fragility of Chauvet, only a number of select researchers and archaeologists have ever seen these remarkable works first-hand. Chauvet is, not open to the public. However, this summer a complete facsimile of the Chauvet Cave opened to share this heritage with the public. 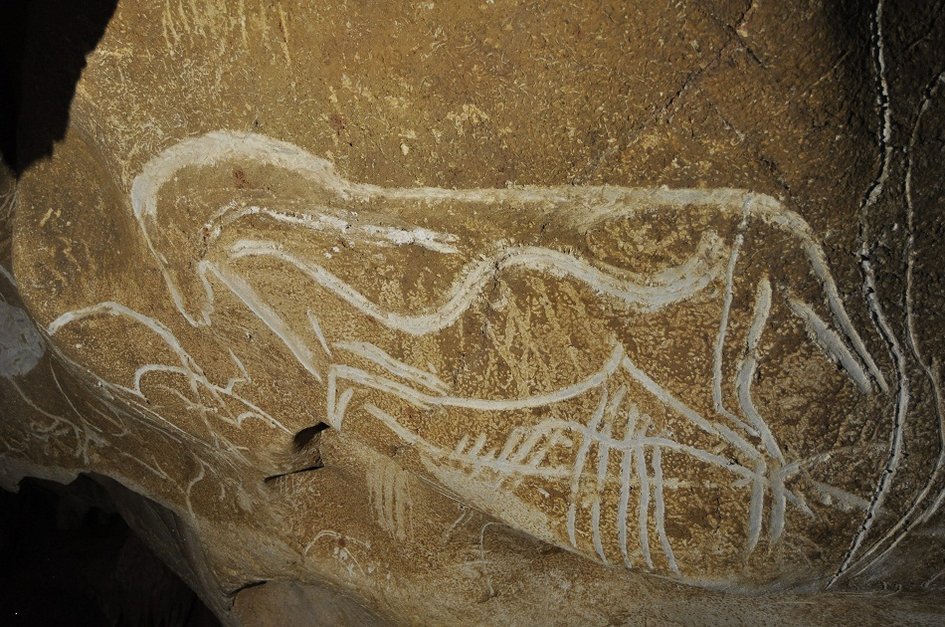 To be read the interview of Jean-Michel Geneste in The Georgia Straight: "Museum of Anthropology will host French paleontologist who studies the world’s oldest cave paintings"

Who is Jean-Michel Geneste? 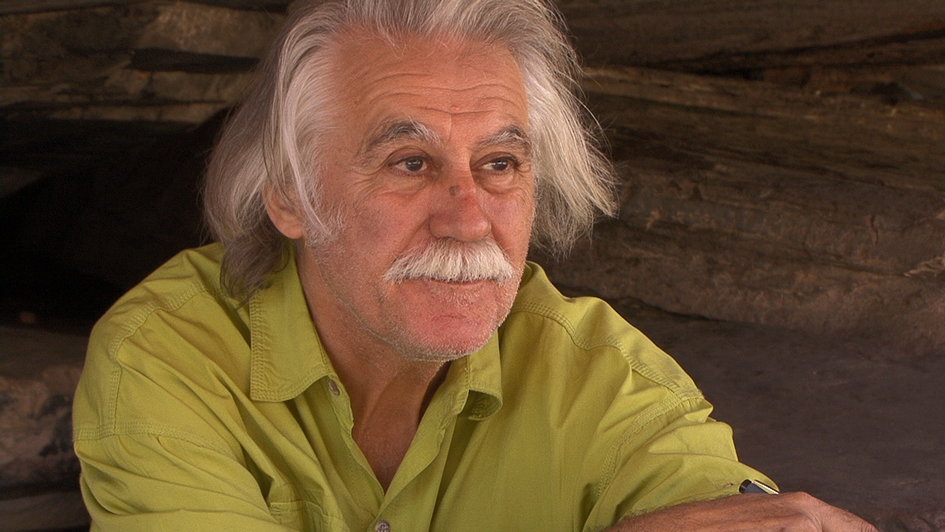 Former Chief Curator of the Lascaux Caves for over 20 years, Jean-Michel Geneste is currently the Chief of Scientific Studies of the Lascaux and Chauvet Caves. He was Director of the National Centre of Prehistory in France, which is the only laboratory in France exclusively dedicated to the scientific study and conservation of Rock Art sites.

Thanks to the partnership between: 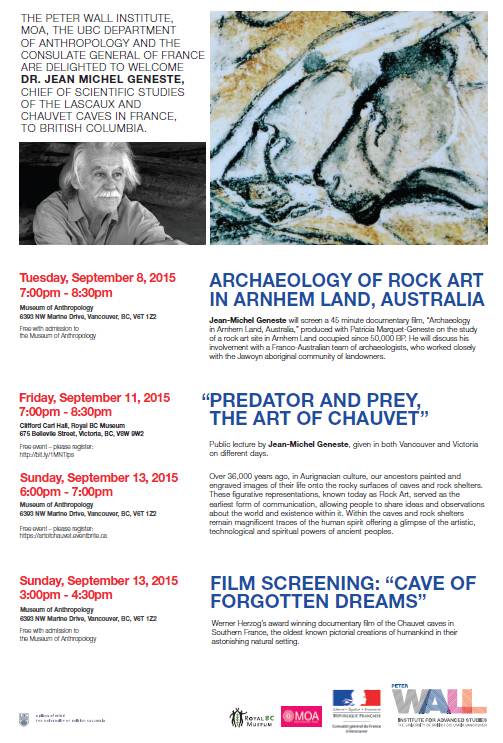 VANCOUVERSeptember 13th 2015, 6pmMuseum of Anthropology (MOA)6393 NW Marine Dr, VancouverFree admission, by reservationA reception will be offered by the MOA aftermath the conference.