Digital technology has become a key issue for France’s foreign policy and public action as a whole.

France’s international digital strategy, presented by the Minister for Europe and Foreign Affairs on 15 December 2017, will act both as a framework and roadmap for the coming years.

It is centred around three key focuses: governance, the economy and security.

The strategy was subject to a public consultation in order to gather the opinions of French citizens. Digital technology requires a renewed form of diplomacy capable of creating dialogue between public authorities and private stakeholders, the world of research and members of civil society. 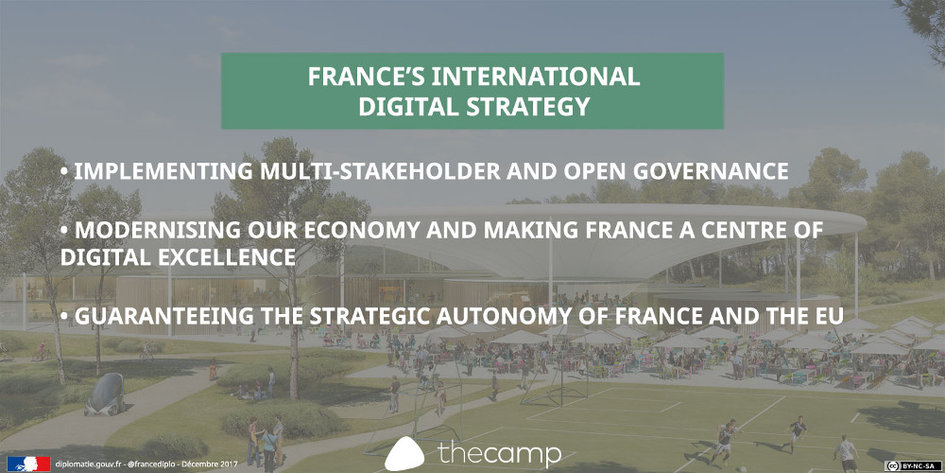 Internet governance, or the definition and implementation of rules regulating the network as a global system, must aim to preserve the network’s open and diverse nature wile bolstering trust in its use.

France has long recognized the utility of a multi-sector approach, including States, the private sector and civil society. France has shown its support for these governance mechanisms in which it plays an active role. The key focuses are:

Promoting a European Internet based on a balance between public freedoms, growth and security in the digital sphere

The digital model that France wishes to promote is situated in a European context as only the European Union has the ability to embody and convey this vision on the world’s stage. The key focuses are: 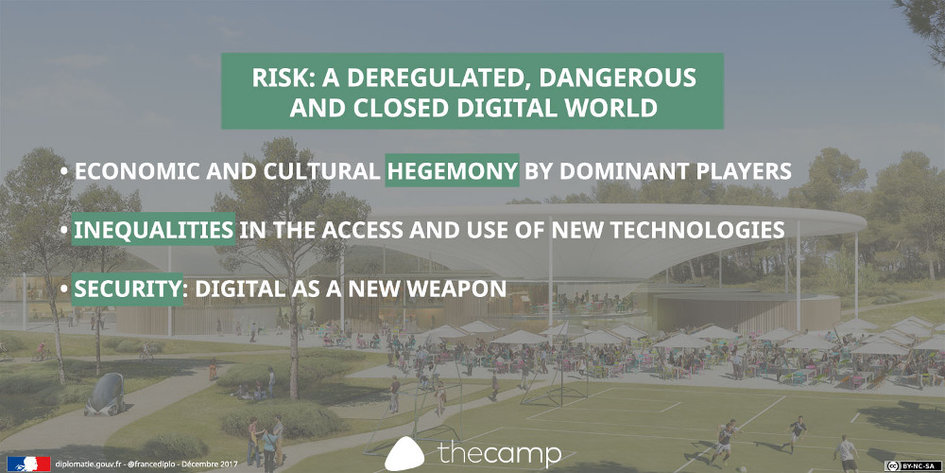 Bolstering the influence, attractiveness and security of France and French digital players

Digital technology is a new opportunity for development, growth and exchange.

It is essential to continue ongoing efforts in both the digital transformation of government services and economic policy.

This policy aims to make France a digital Republic. The key focuses are:

France’s international digital strategy sets France on a path to a digital sphere where its autonomy is guaranteed, where its economic players are competitive and where its rights are preserved.