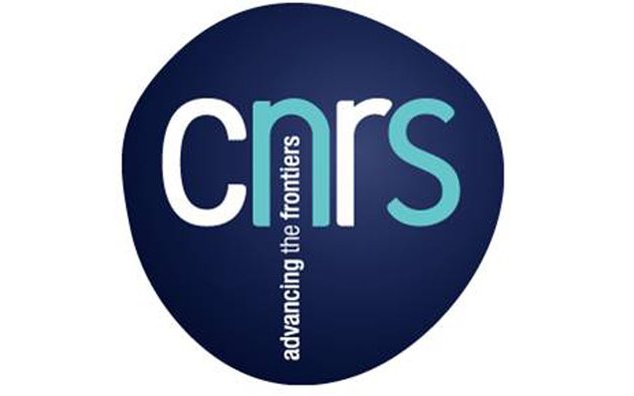 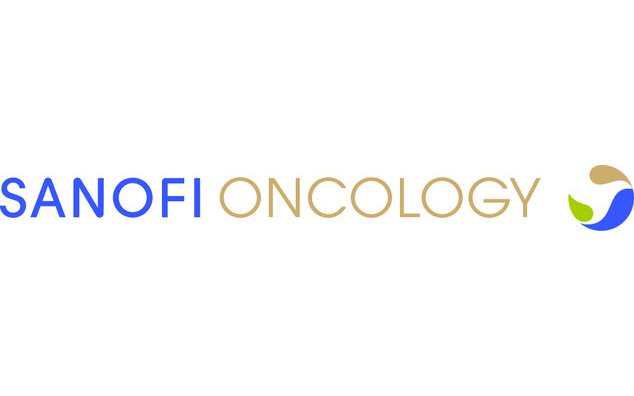 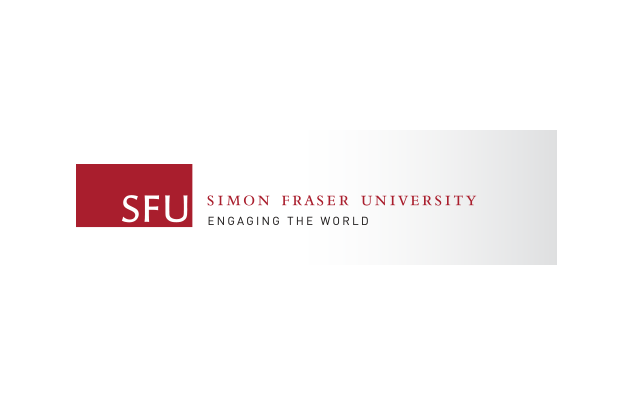 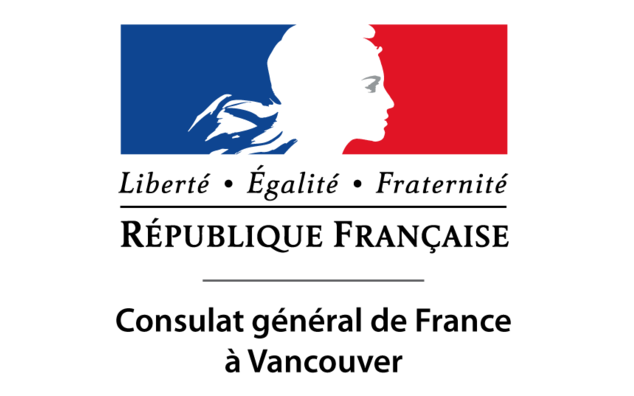 On the initiative of the Consulate General of France in Vancouver, Simon Fraser University (SFU), and in partnership with SANOFI, a jointly organized International symposium with France on medicinal chemistry has been organized within the 97th Canadian Chemistry Conference in Vancouver on June 2nd, 2014.

The program, as well as the list of speakers are available online. On the French side, 3 French researchers including one SANOFI representative were invited:

In front of more than researchers and representatives of UBC, SFU and the CDRD (Center for Drug Research and Development), the French speakers presented their last scientific discoveries that led to an exchange with the audience.Enhancing current collaborations and increasing financial opportunities for student mobility were also at the core of the issues discussed among French and Canadian counterparts.

Discussions have been further conducted at a reception offered by the Science and Technology department of the Consulat General. Future projects have been adressed.