While the 20th session of the Conference of the Parties held in Lima is now ended, developing renewable energies appears as a sustainable alternative to prevent global warming. Building strong ties among the scientific communities across continents is also a way to respond to the issues of our times.

To the initiative of the Scientific Service of the Consulate General of France in Vancouver, Dr. Michael Wolf, Professor of Chemistry at the University of British Columbia and Neil Branda, Executive Director of 4D LABS at Simon Fraser University, were in France from December 1st to December 4th. Their visit aimed at better understanding the facilities and capabilities of French institutes so as to increase France-Canada collaboration in solar energy research. 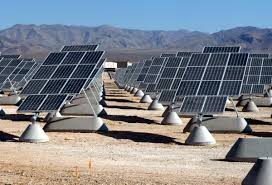 The meetings between Canadian and French researchers opened ample opportunities for both research groups to collaborate together and solve problems none can do alone. 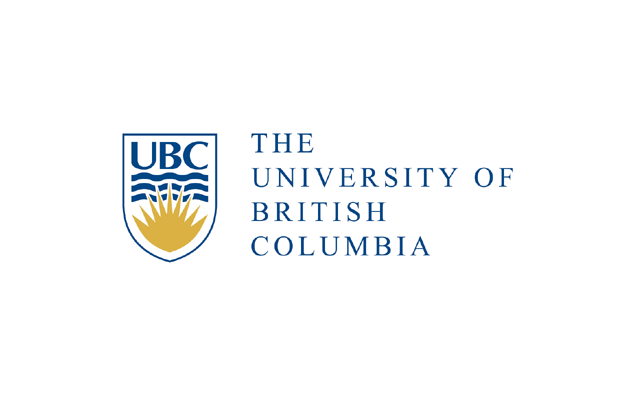 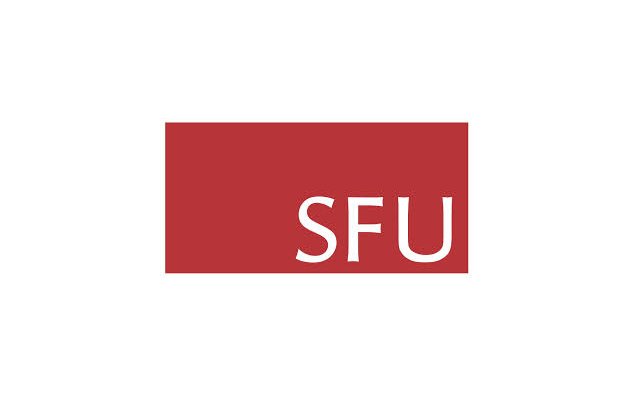 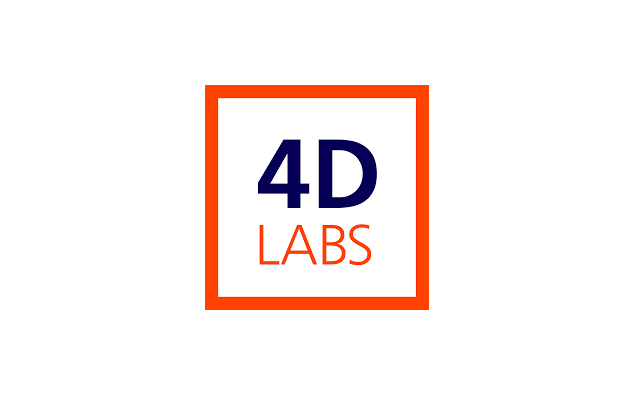 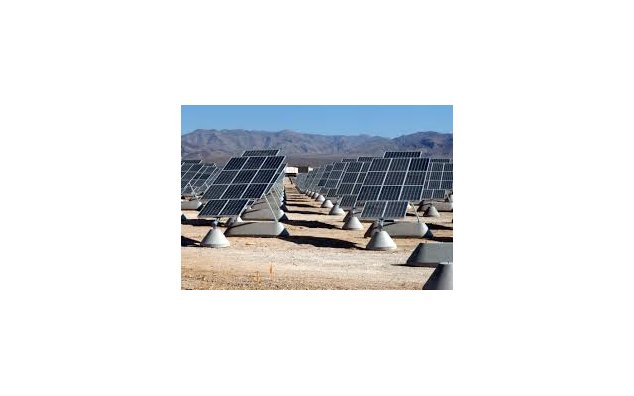