First edition of the Spotlight on France at PuSh Festival [fr]

For the first edition of the Spotlight on France at 2016 PuSh International Performing Arts Festival, the program was rich and diverse thanks to the vivid partnership the Institut français and the Consulate general of France in Vancouver sealed with the PuSh Festival.

Let us help you navigate the different shows and get to know the artists that came to Vancouver. 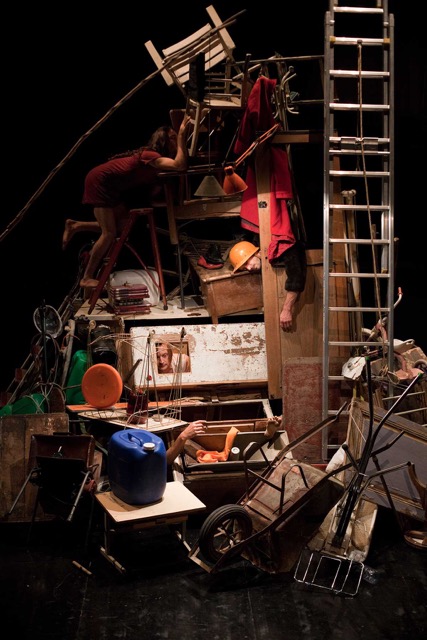 Here the adventurous spirit of the avant-garde meets the crowd-pleasing slapstick of circus comedy. Camille Boitel’s Association Immédiat is a company out to wow us; their raison d’être is to shake up our ideas about performance and movement. In this piece, Boitel and his fellow Immédiats present a dazzling range of physical invention. Within these sets the performers twist and turn, lurch and tumble, in a series of movements that look like pratfalls but show the grace and aplomb that only the best physical performers can achieve.

The result is something like dance, something like pantomime—but ultimately the effect is ineffable. The performers move in time with the collapse and transformation of the sets; it’s a world of entropy, with familiar objects taking on a whimsical life of their own. Physical comedy has rarely seemed so expressive— visual anarchy of the Marx Brothers delivered with a French accent. 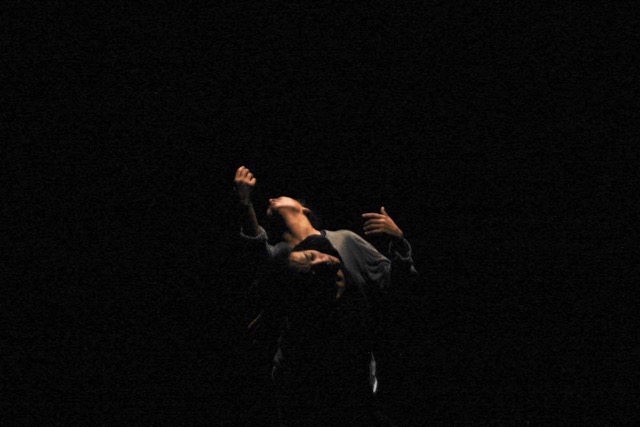 This is dance at its most dynamic. Belaza, who also performs in the work, creates a new way of movement, one that feels hypnotic— narcotic, even. As the performers stretch their bodies they stretch time, taking us on an adventure of duration. The music and the vocals loop again and again, folding us into the rhythm as the dancers move. The whole piece is like a river that flows inexorably, bending around the rocks in its path. It’s the journey that matters here, and while the performance will end, the movement it expresses is eternal. 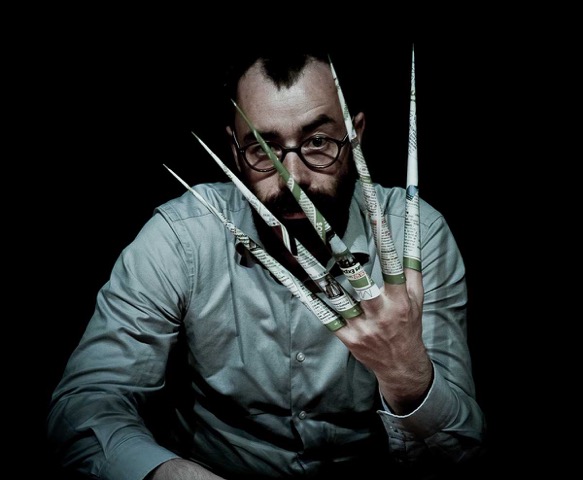 The world of circus artist Etienne Manceau is a strange, funny, scary place. Manceau’s performance is wordless, a blend of Object Theatre, clowning and what the artist calls “miniature circus.” It’s a mix that could only come from the mind of an eccentric. Manceau worked for years as a juggler, and has had deep involvement in circus culture. This show, in which he performs alone, applies the comical ethos of the circus milieu to a work comprised of one man and his collection of everyday objects. The show is a lot of fun but, like all the most creative art, it reaches well beyond entertainment. 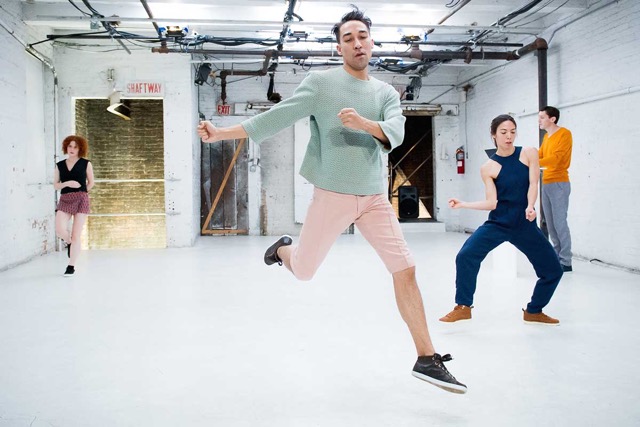 From the suspense of small movements to the eruption of sweeping motion, the show takes us on an adventure of the body. Close collaborators for years, Godard and Santoro bring with them a wealth of experience: Santoro hails from the experimental dance culture of New York City, Godard from the cerebral academic culture of the Sorbonne in Paris, and these backgrounds make for an electric combination. Sensuous and cerebral in equal measure, this show is a challenge and a reward.

Club PuSH The Society as Spectacle revisited by DJ Spooky

DJ Spooky is a composer and multimedia artist who’s worked with Metallica, Steve Reich and Yoko Ono. Here he is joined by locals Peggy Lee and Stefan Smulovitz to rescore Situationist International founder Guy Debord’s 1973 film critique of hyperconsumerism, made from found footage and collage. With electronic music—a form of modern aural collage—Spooky explores the intersection of art, digital media and the politics of perception. Presented in conjunction with the Vancouver Art Gallery’s upcoming exhibition MashUp: The Birth of Modern Culture.