The conference was recorded live and can now be viewed here.

A series of conferences

In the lead-up to the United Nations Climate Change Conference hosted by France last December (COP 21 - Paris Climate 2015), the Embassies of France in both Canada and the United States have been organizing the FACTS (French Ameri-Can Climate Talks) conference series since 2014.

More than 80 renowned panelists have been involved, and 8,000 people were impacted across the continents. In Western Canada, FACTS “Biodiversity and Innovation” will be the fourth one held in the region. Find out more about the previous editions here.

With major steps taken towards the preservation of natural habitats and species in 2016, FACTS Vancouver aimed at focusing on the linkage between biodiversity and innovation. In partnership with the Beaty Biodiversity Museum, the Consulate General of France in Vancouver co-organized a free public discussion held in the auditorium of the museum on May 13th 2016, just a few days prior to the International Day for Biological Diversity.

A mixed panel composed of some renowned scientists, entrepreneurs and researchers from both France and Canada debated on the latest methods to protect biodiversity but also on the recent significant innovations that remediate anthropogenic alterations.

"Biodiversity is the base of our lives" Daniel Pauly

In the introduction, M. Jean-Christophe Auffray (see program below for biography) reminded that the French government created a dedicated agency for Biodiversity and should be launched officially soon.

Ross Beaty saluted the French government in français: "Félicitations, je vous remercie de mon coeur" saying "Paris (Cop21) really was a triumph" and that a "tireless work" was done to conduct the event before, during and after the event.

"Our economy needs to change, either by design or disaster" [...] Social justice is kind of irrelevant if our environment is ruined" - Ross Beaty

From the scientist to the legal to the entrepreneur angle, and both regarding marine and terrestrial biodiversity, each panelist presented their research, findings and views on the topic and below are a few quotes:

"Biodiversity should not become a luxury"

Environmentalist, activist and elder David Suzuki, in attendance, took the floor and addressed the vital human need for air and it being the most important thing to protect. 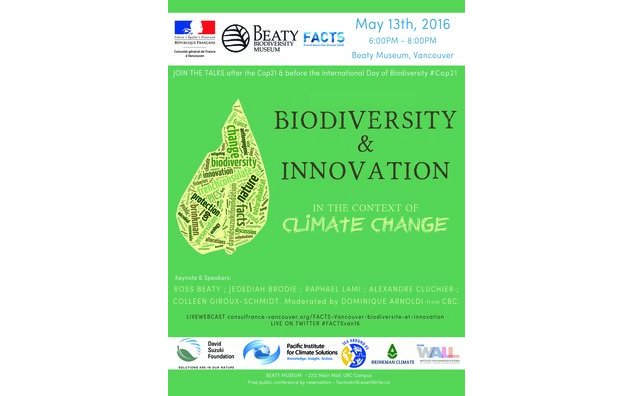 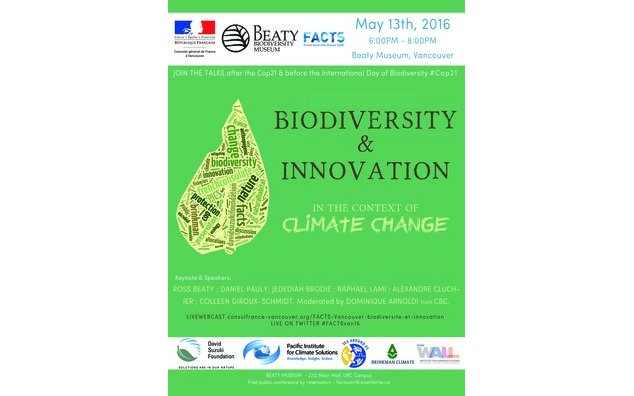 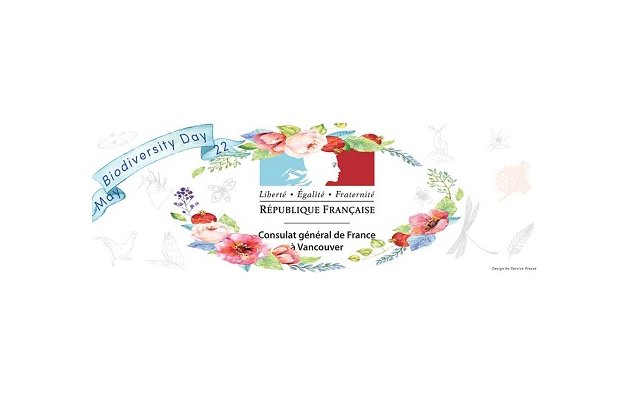 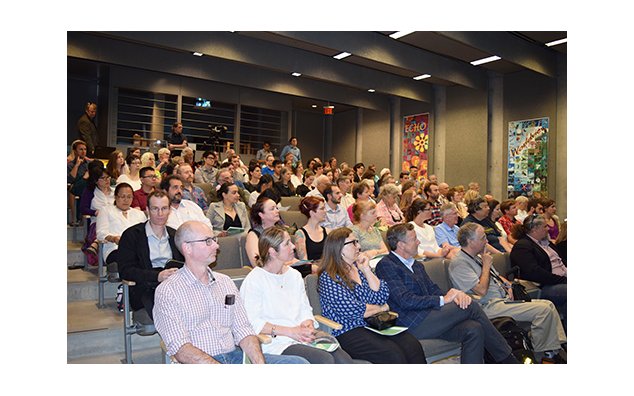 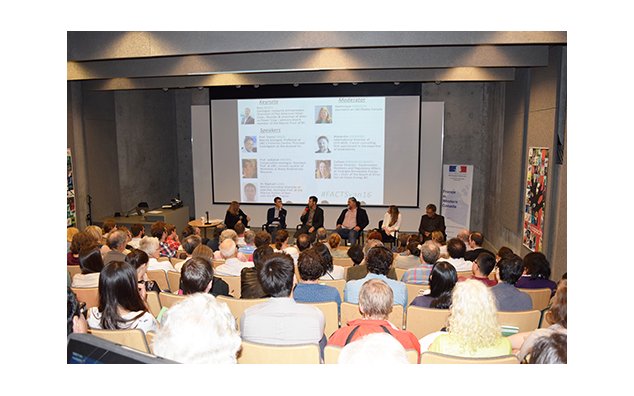 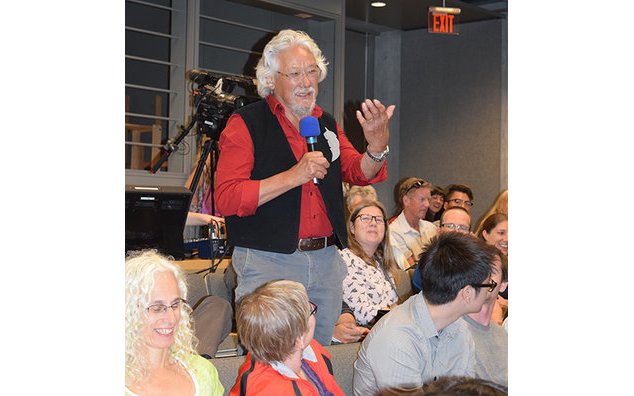 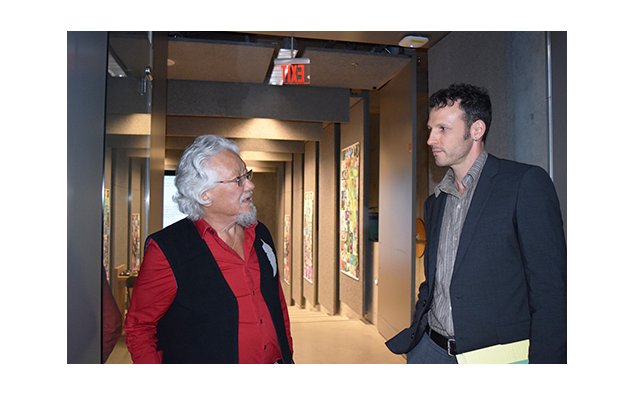 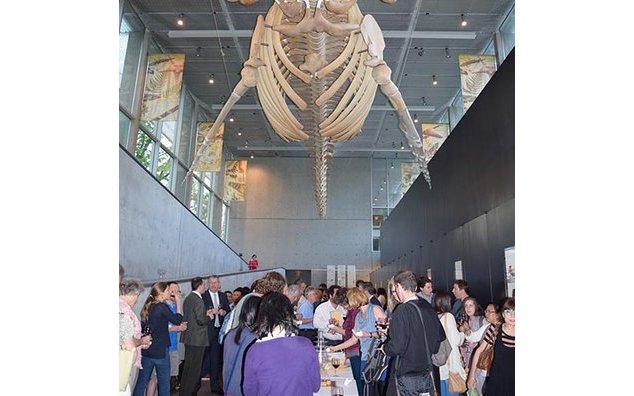 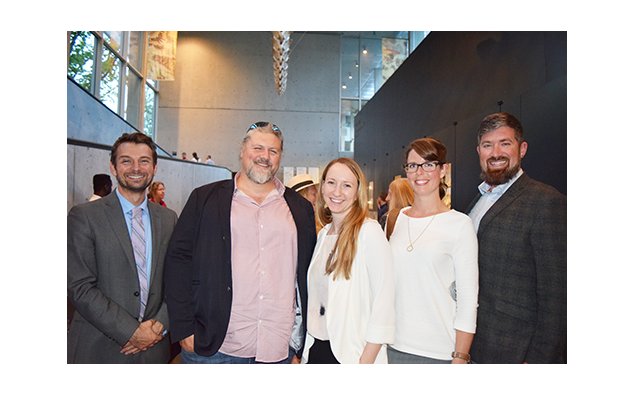 This event has been carbon neutral thanks to the support of Brinkman Climate who offset the carbon emissions related to the conference including French speakers’ flights and reception. 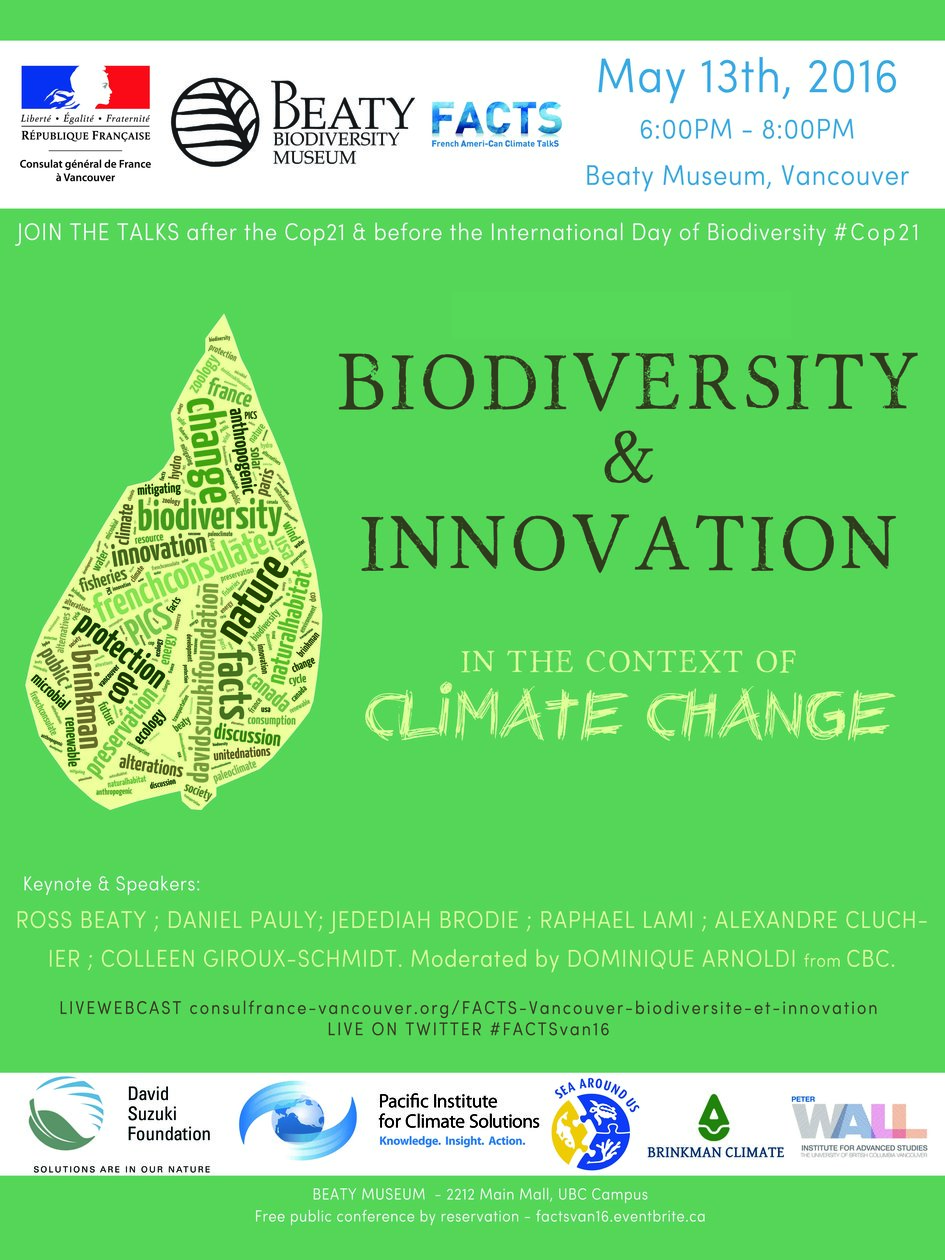