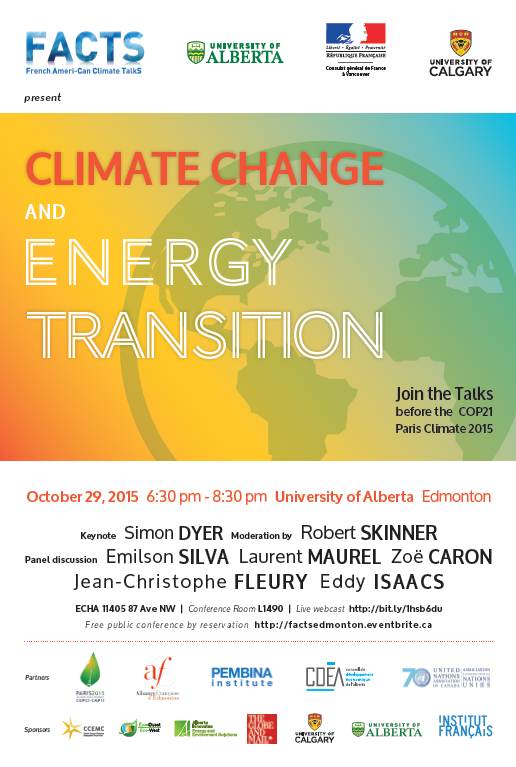 Building up to the United Nations Climate Change Conference to be hosted by France in December 2015 (COP 21 - Paris Climate 2015), the Embassies of France in both Canada and the United States have been organizing the FACTS (French Ameri-Can Climate Talks)conference series since 2014 (http://facts.france-science.org/) .

Since 2014, FACTS series gathered more than 150 renowned panelists and captured the attention of several thousand people across the continents – including students, NGOs representatives, political figures, journalists and entrepreneurs. In 2015, FACTS conference series has been expanded and engaged with 12 cities in the United States and Canada. 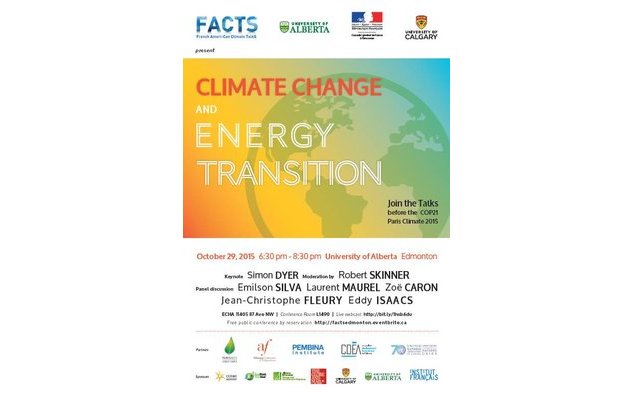 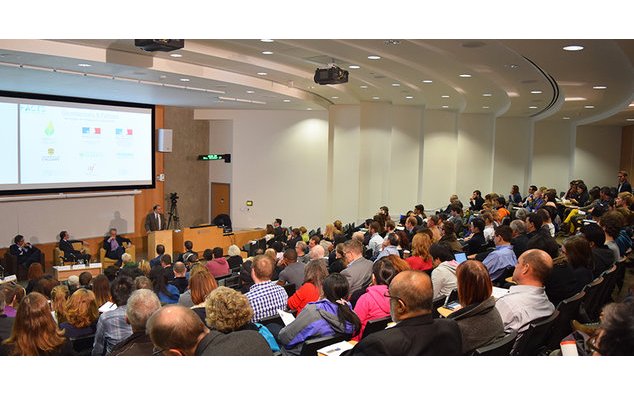 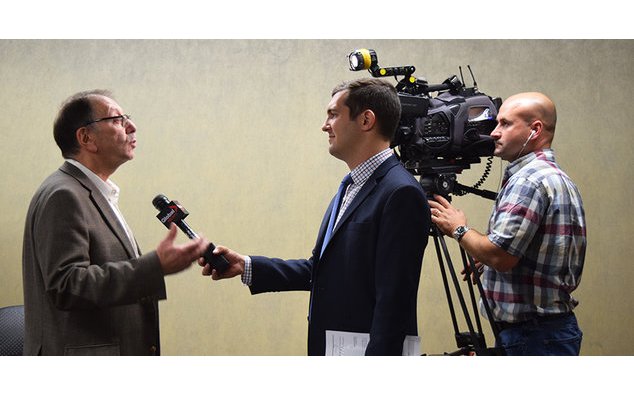 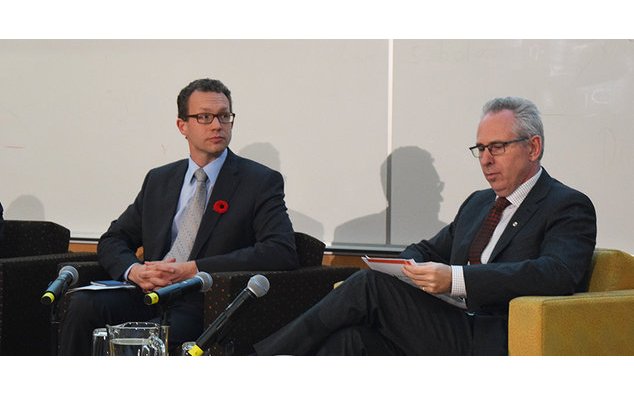 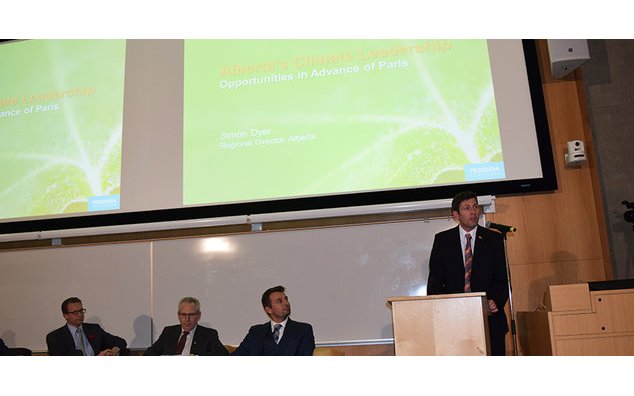 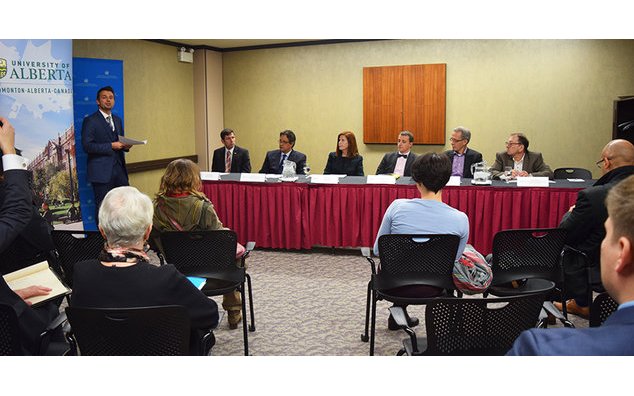 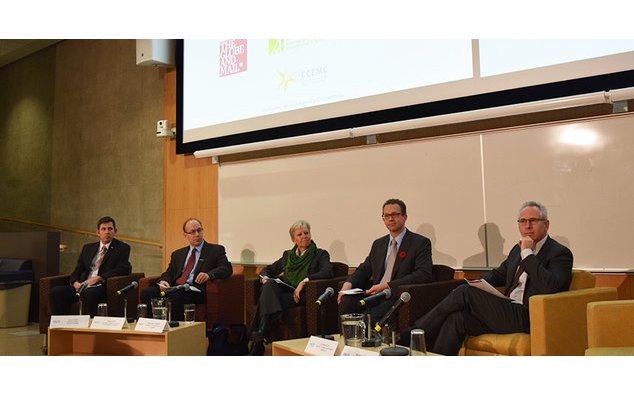 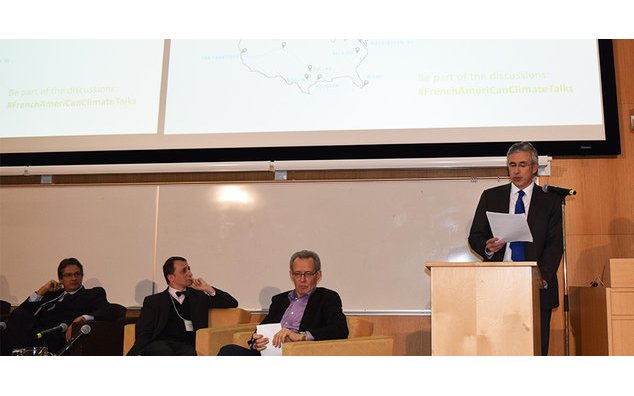 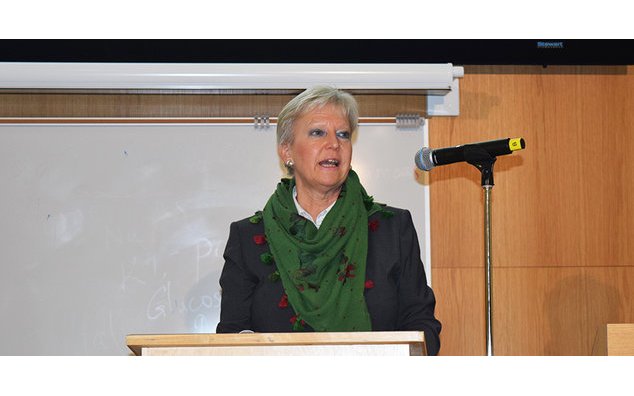 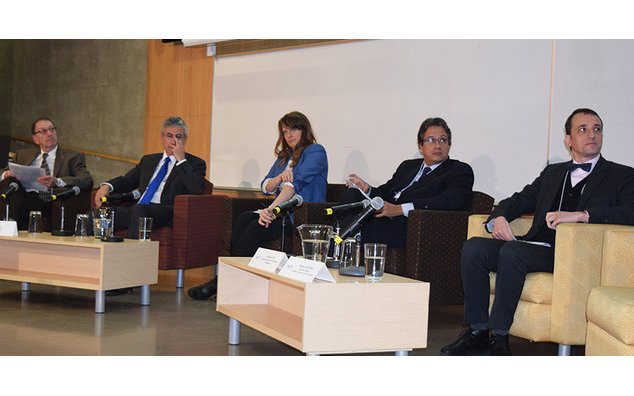 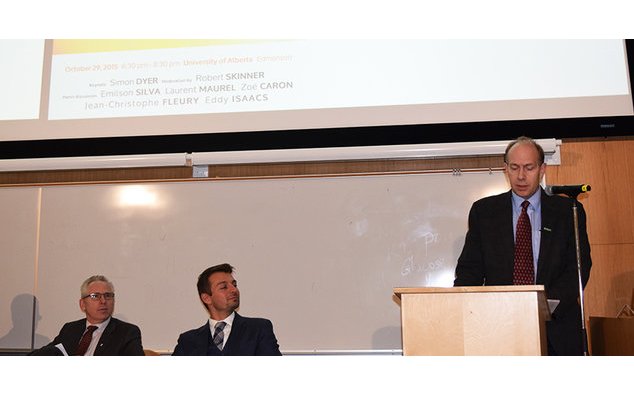 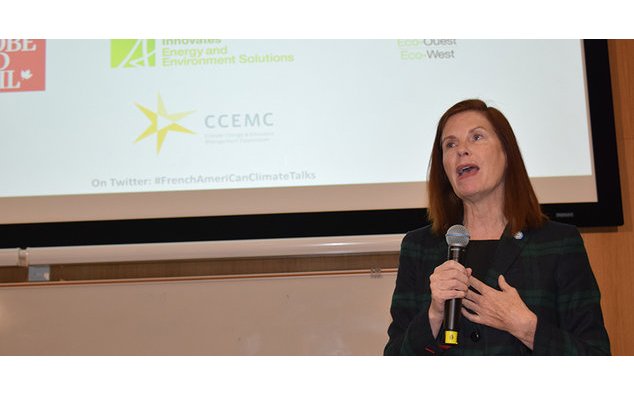 In partnership with the University of Alberta and the University of Calgary, the Consulate General of France in Vancouver co-organized this free public conference on October, 29th 2015 to discuss how energy transition can contribute to solving the climate change challenge. It was a major milestone on the road to the COP21.

The entire discussions have been live webcasted and can be viewed online:

Moderation was ensured by Prof. Robert SKINNER, School of Public Policy, University of Calgary. After the panel discussion, opportunity for questions was given to the audience.