On November 18th and 19th, Consul General, Philippe Sutter, met with several members of the provincial Government, to highlight France’s support of cooperations in the fields of education, higher education, the French language, culture and environmental protection. He underlined the notable contributions of French companies to the economy of Alberta, including in the responsible and energy transition industries. He also presented France’s competitive ecosystem.

Minister of Education, Adriana Lagrange, Consul General, Philippe Sutter, and representatives from the Embassy of France’s Cultural and Education Cooperation Services, welcomed 9 French school Académies, an unprecedented number to date, and 14 provincial school districts to recognize the implementation of 5 current partnerships and to encourage more agreements. Our objective is to double the number currently in place in 2020.

Le Franco (to be published on Dec. 4th). 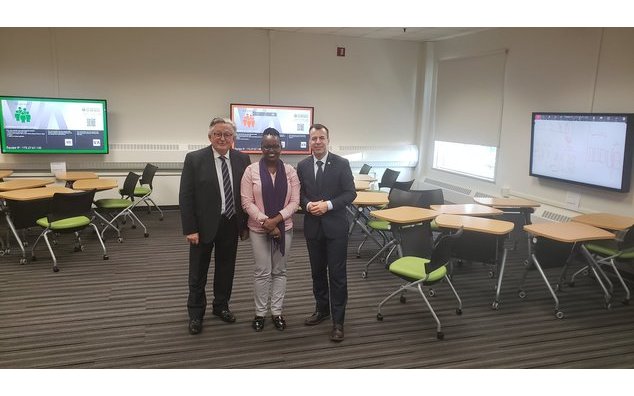 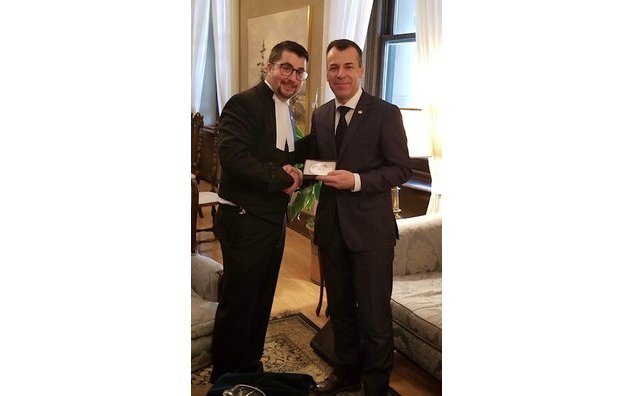 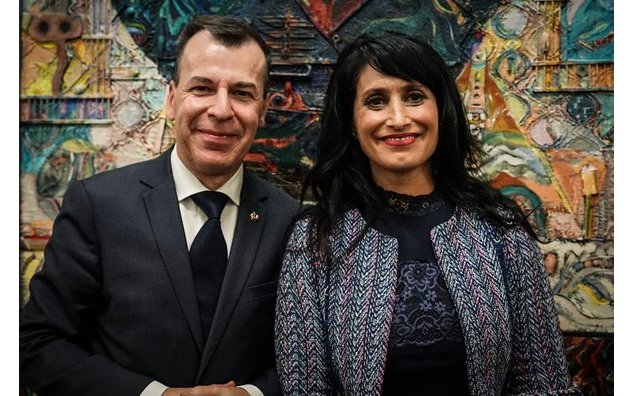 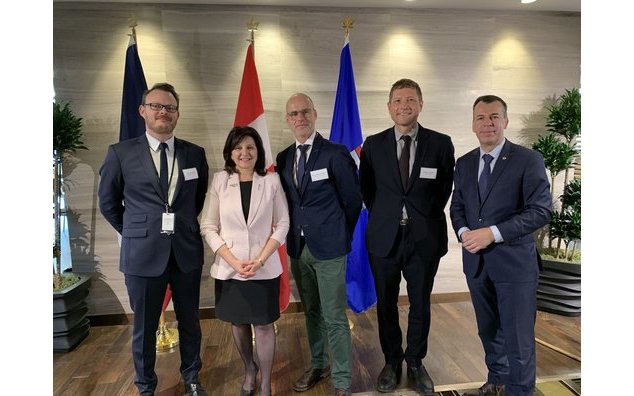 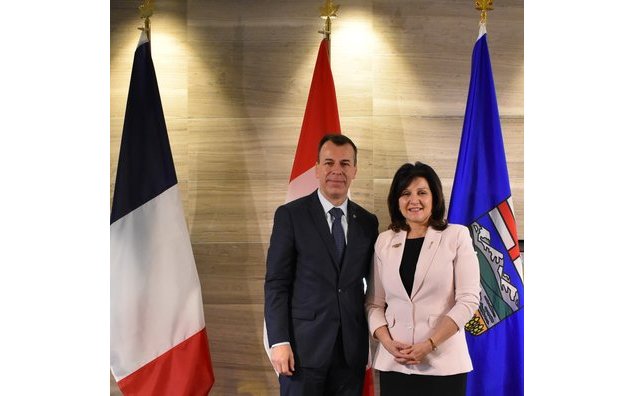