Hon. Ambassador of France to Canada, Mrs Rispal, gave a conference in Vancouver at SFU on February 8th about: “France & Canada: Changing countries in a changing world”. 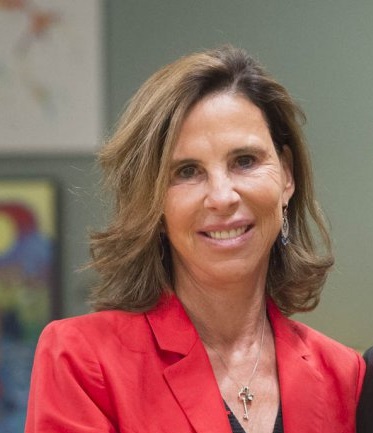 Two years after the election of Justin Trudeau shook up the Canadian political landscape, Emmanuel Macron won an unexpected, landslide victory in France. Both leaders are relatively new faces for the general public, but share a number of aspirations on the world scene as regards climate change, free and fair trade, human rights, and the benefits of multilateralism for peace and prosperity. French ambassador Kareen Rispal discussed how they try to tackle those challenges in a changing world, and the means we have at our disposal to do more, together.

After an introductory presentation, the Ambassador took questions from the audience and a reception was served afterwards.

Minister Plenipotentiary First Class Mrs Kareen Rispal was named Ambassador of France in Ottawa by decree of the President of the Republic on April 20, 2017. She assumed her duties on June 22, 2017.