At the Point Grey Golf & Country Club in Vancouver, Mr. Fleury, Consul General of France awarded the French Legion of Honour to three Canadian veterans. The ceremony was organized by the Air Force Officers’ Association. 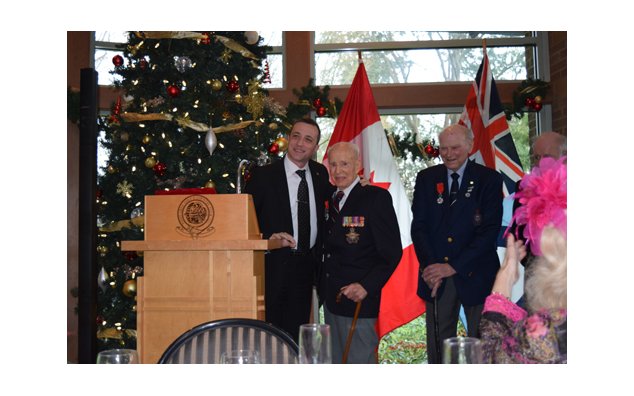 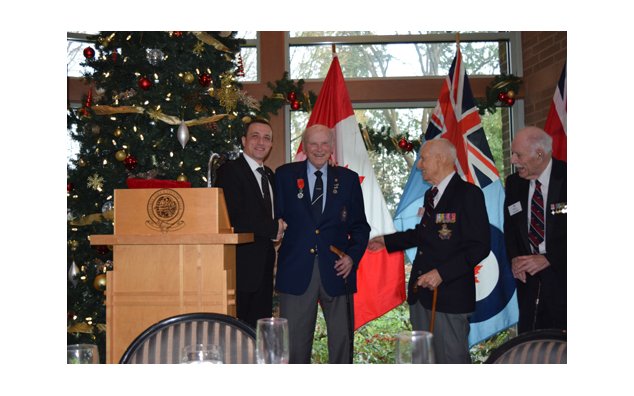 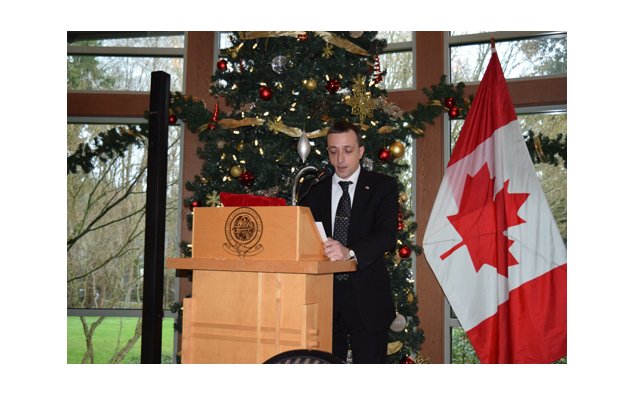 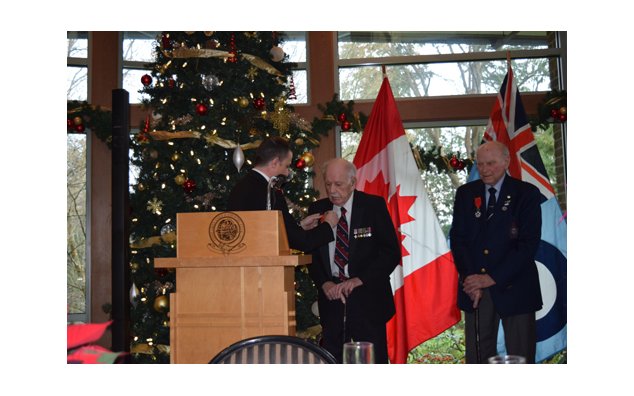 The former pilots Harry Hardy, Richard Forbes-Robert, and William Marr have been bestowed of the highest decoration of the French Republic.

In total, 486 D-Day Canadian veterans will receive the award this year to mark the 70th anniversary of the Battle of Normandy, which saw the Allies create a foothold in German-occupied France and eventually led to the liberation of Western Europe from Nazi control.