Home > Events > Veterans > Ceremony of Legion of Honor in Victoria

Ceremony of Legion of Honor in Victoria [fr]

On April 21st, 2016 the Deputy Consul bestowed the Legion of Honour award to seven veterans who participated in D-Day and the Battle of Normandy.

The ceremony was held at the Broadmeade Care Center in Victoria.

The Deputy counsul gave a speech acknowledging each veterans’ feats of arm, including Mr. Maher who will soon receive his medal. 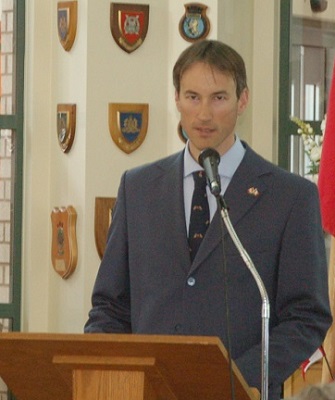 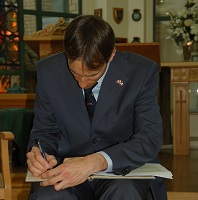 The Deputy consul sat down with each and everyone, including Mr. Philip Jeffrey, 94 years-old, carrying a book with the photo of the actual landing craft he piloted on D-Day at Juno Beach, which the former then signed. 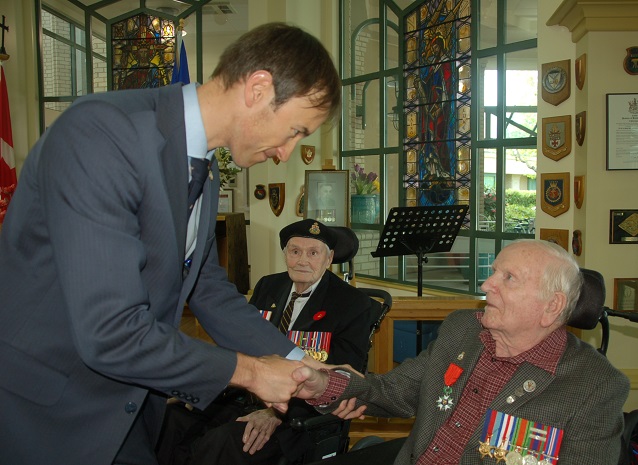 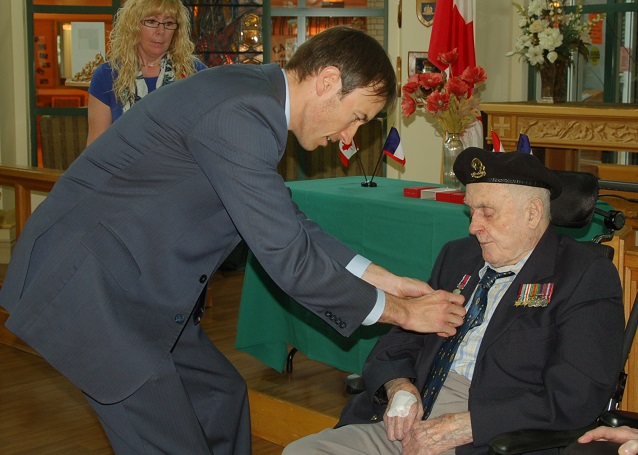 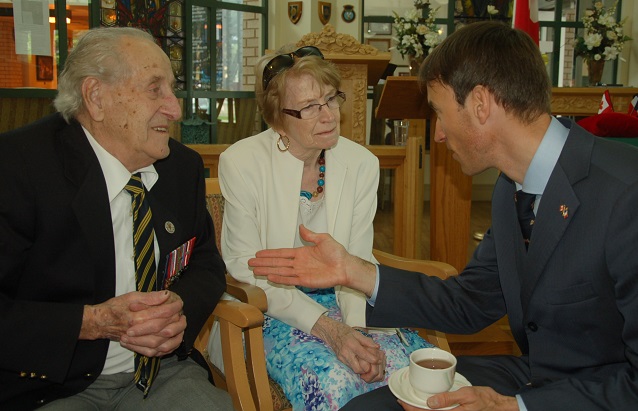 The veterans are among more than 1000 applicants reviewed throughout the course of an exceptional campaign, overseen in collaboration with Veterans Affairs Canada and resulted in ceremonies being held across Canada in 2014 and 2015.

France’s Legion of Honour was created by Napoleon Bonaparte in 1802. It rewards citizens for their merits, irrespective of social or hereditary considerations. The Knight of the French Legion of Honour medal is a five-armed cross with a V-shaped cut-out at the end of each arm, generally surmounted by a wreath of laurel leaves.