A rundown on archaeological discoveries in recent years [fr]

Resources in the field are endless, whether they be treasures hidden in the sands uncovering unknown civilizations, iconic statuettes, major urban constructions, or simply skeletal remains or cut stones.

Archaeology is a science on the move: the missions supported by the French Ministry of Foreign Affairs and International Development (MAEDI) spring their share of surprises each year. Some discoveries are striking due to the spectacular nature of the find, be it the scale of the remains unearthed or their uniqueness. Others may appear more run-of-the-mill, but can contain vital information to help us understand ancient societies. Irrespective of their nature, they remain striking first and foremost because of the story which they tell us and the worlds which they reveal.

Resources in the field are endless, whether they be treasures hidden in the sands uncovering unknown civilizations, iconic statuettes, major urban constructions, or simply skeletal remains or cut stones. 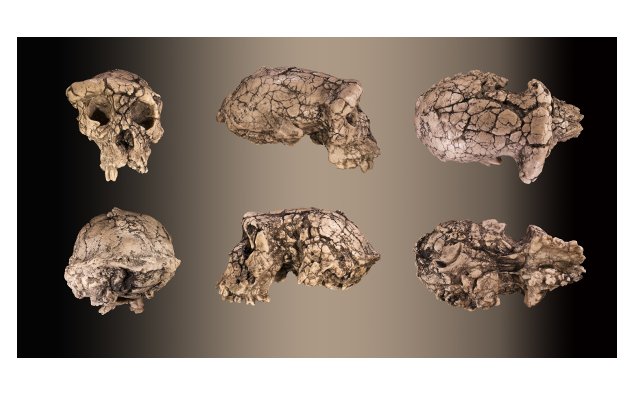 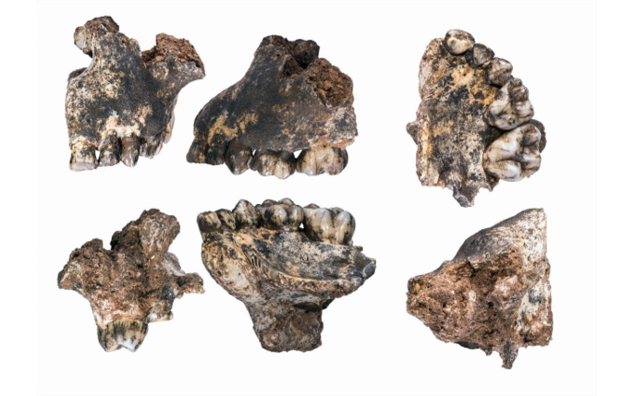 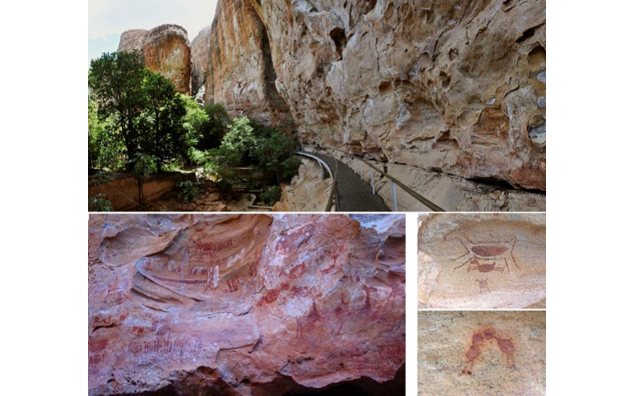 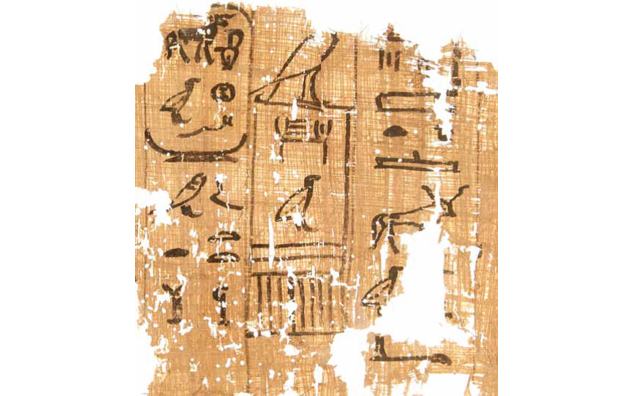 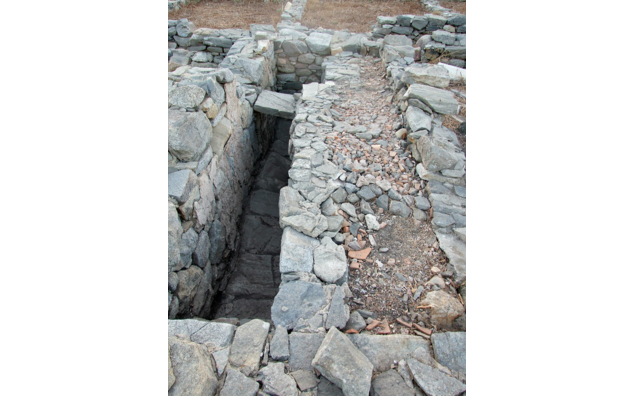 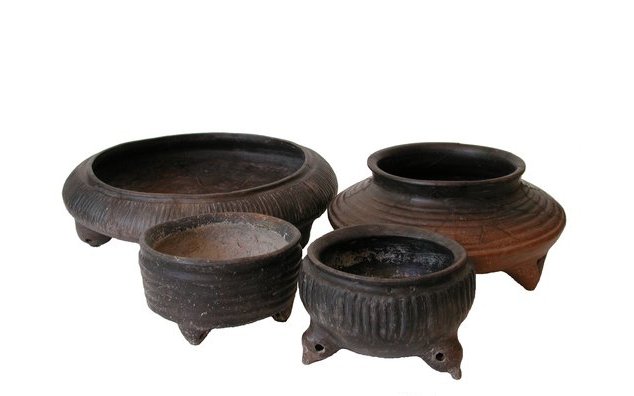 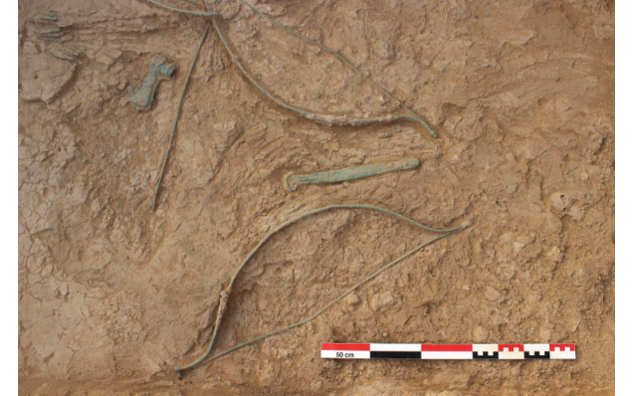 Understanding our origins: a mystery under constant investigation

The discovery of the first Australopithecus, dating back 4 million years, in South Africa in the 1920s and that of Lucy in Ethiopia in 1974 were major milestones in the research into the origins of the first humans. This fundamental process is still relevant: several missions supported by the MAEDI allow us to increase our knowledge on the issue.

In 2001, the mission in Djurab (Chad) unearthed the oldest known Homininae, nicknamed “Toumaï”, from 7 million BC. In Kenya, the major discovery of the world’s oldest tools, encased in deep layers of sediment, raises doubts about our knowledge on the origins of stonecutting, prior to the Homo people. The Kromdraai mission in South Africa showed that there was a chronological link between Australopithecus and Homo in this region which is less studied than West Africa, due to the 2015 discovery of remains of Homininae.

What about the other continents? The French-Brazilian mission in Paiuí is exploring the theory that the earliest South American settlements date back 40,000 years and not 12,000 as had been thought up to now. All in all, much remains to be discovered as we retrace the footsteps of our ancestors.

Even the most-studied civilizations continue to divulge secrets.

Egypt and Sudan are among the key countries for French archaeology. But the 2013 discovery of the world’s oldest-known papyri by the Wadi al-Jarf mission (in Egypt, at a site on the Red Sea) opens up new perspectives. It allows discussions to begin on how the State of Egypt operated in ancient times, while it was still shaping its identity – under the reign of Khufu.

In other cases, the unique nature of the research is what stands out, including in very well known areas. The Greek island of Delos has seen renewed attention in a field in which very little research has been conducted: hygienic practices. It unveiled an exceptional set of 90 latrines, providing a new insight into the societies living on the island in the Hellenistic and Roman times, studied by the Delos mission. The ancient site of Angkor has in recent years revealed a new part of its history, with the discovery of irrigation channels in the city of Angkor Thom, which was the Khmer capital for almost 10 centuries. These infrastructures were vital in running the city, which was spread across 900 hectares and was mainly made up of water and vegetation.

Before they graced the display cases of museums and were placed in collections, these archaeological remains were part of worlds which are often misunderstood. From monumental statues to simple, everyday objects, they shed light on bygone eras and cultures. To understand why their discovery can cause such a sensation, we must try to restore their former uses or symbolic value.

Some of these remains are objects of exceptional beauty. The terracotta statuettes from the Chupícuaro culture (in Mexico) were placed on children’s graves in 4 BC. They teach us about that civilization’s funeral practices and beliefs. After the discovery, one of them was chosen as the logo for the Quai Branly Museum. Very recently, the French mission in Adam conducted in the Sultanate of Oman revealed over 630 metal objects dating from the Iron Age II (900-600 BC). This collection of votive bronze weapons is unequalled in the Middle East. Discovered in a cultural building, these weapons, which were not operational, were probably offerings to a war entity (divine o symbolic) and should thus be deemed to be key parts of social practices about which we still know very little.